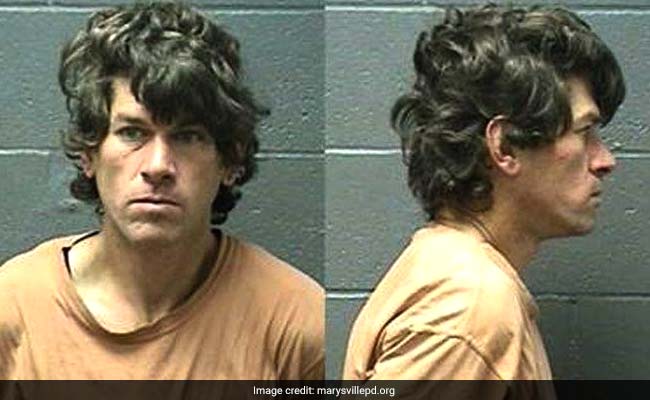 A man was arrested on charges of hate crime in the state of California, US after he punched a Sikh clerk and threw hot coffee on him as he believed the victim was a Muslim, according to a media report.

The man, identified as John Crain, threw the hot coffee at the clerk then punched him in the face before fleeing just before 2 am on Wednesday in Marysville, the Sacramento Bee reported.

The Sikh clerk told officers that John Crain had prepared himself a cup of coffee and attempted to leave without paying, according to a Marysville Police Department press release.

He is seen in the CCTV footage confronting John Crain at the front door before being attacked. The victim suffered injuries from the hot coffee, as well as a contusion on his face, police said.

Police said officers were dispatched to the same store later that afternoon for another reported assault and spotted John Crain walking away from the area.

Later that day, officers responded to another assault in the area and found a suspect walking away matching the description of the man from the earlier incident. The suspect was arrested.

John Crain admitted to the officers that he had assaulted the clerk during the previous night’s incident.

He told police he “hated Muslims” and attacked the Sikh clerk because he believed he’s Muslim. He was later booked into Yuba County Jail for theft, assault and hate crimes charges.

The Council on American-Islamic Relations and its allies from the Sikh community condemned the attack.

“We condemn this attack on an individual because of his faith. This hate crime represents yet another attack on our Sikh brothers and sisters fuelled by Islamophobia and those emboldened by this administration’s xenophobic policies and sentiments,” CAIR-SV’s Civil Rights Attorney Saad Sweilem said in a statement.

“We welcome the hate crime charges and encourage law enforcement to continue to take these clear incidents of bias seriously.”