​Benjamin Mendy will jet off to a warm-weather training camp in an attempt to return to the Manchester City squad ahead of their push for an unprecedented quadruple.

The 24-year-old has been out of action since November with a knee injury, but Pep Guardiola is hopeful the left-back will be able to return after the international break. 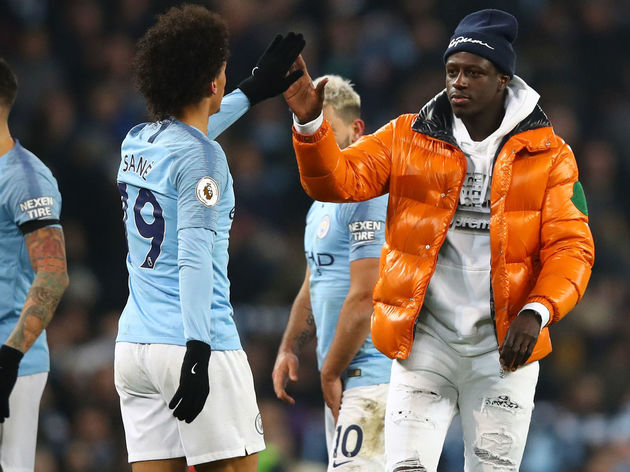 The ​Daily Mail report that a location will be determined in the next day or so to determine where Mendy, and a City physio, will be sent to in order to help him regain fitness. A similar measure has already been taken with David Silva, with the Spaniard currently in the United Arab Emirates to ‘recharge his batteries’.

Mendy picked up the knee injury after City’s 3-1 win over Manchester United in November, subsequently pulling out of the France squad the following week. The Frenchman has struggled with injuries since joining City in 2017 and was limited to just seven appearances in his first season in England following his £52m move from Ligue 1.

He has a slightly bigger impact this season, but has still only appeared a further nine times in the league – though he has contributed five assists in that time.

His return would boost a City side who narrowly avoided FA Cup embarrassment on Saturday, turning around a two-goal deficit at Swansea in the FA Cup to progress as 3-2 winners.

Next up in the Premier League is Fulham at Craven Cottage, with City currently two points behind league leaders Liverpool with a game in hand.