Birmingham City’s Che Adams has been linked with a move to Arsenal and Manchester United, with scouts from both clubs present at St Andrew’s to watch the 22-year-old forward in action.

Adams has been lighting up the Championship with 19 goals and three assists in 32 league appearances this season, placing him fourth overall in England’s second tier.

Despite heavy interest from Burnley and West Ham in the January transfer window, the Mirror now reports that Arsenal and Manchester United have joined the race to sign the prodigious forward in the summer.

Birmingham City fought off several offers from ​Burnley in the January transfer window, reportedly valuing the England Under-20 international at around £22m. It was also reported that West Ham and Southampton were interested in signing the forward, but were quickly turned away by Birmingham’s asking price. 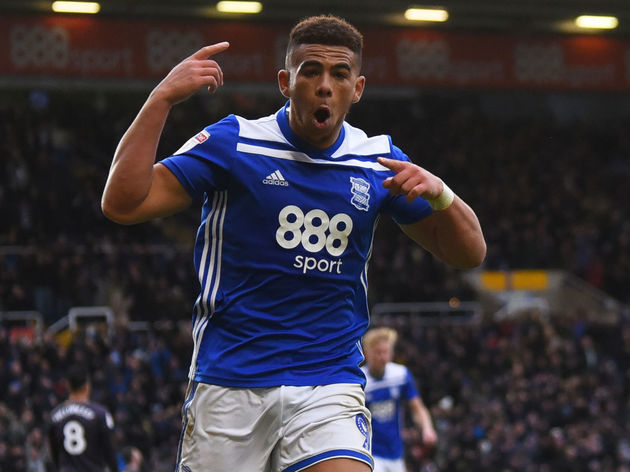 Both the ​Gunners and the ​Red Devils have struggled to find consistent contributors on the right wing and Adams could go a long way in helping fill that void. Despite being used exclusively as a right-forward in a traditional 4-4-2, Adams could also be used in a system that utilises his strengths in a wider role.

Birmingham look to return to winning ways in their upcoming clash against Blackburn Rovers, after suffering a 1-0 loss to Bolton on Tuesday which brought their three-match undefeated run to a close.

Donny van de Beek Would Be the Perfect Signing for Real...

4 Things to Look Out for as Kerala Blasters and ATK...