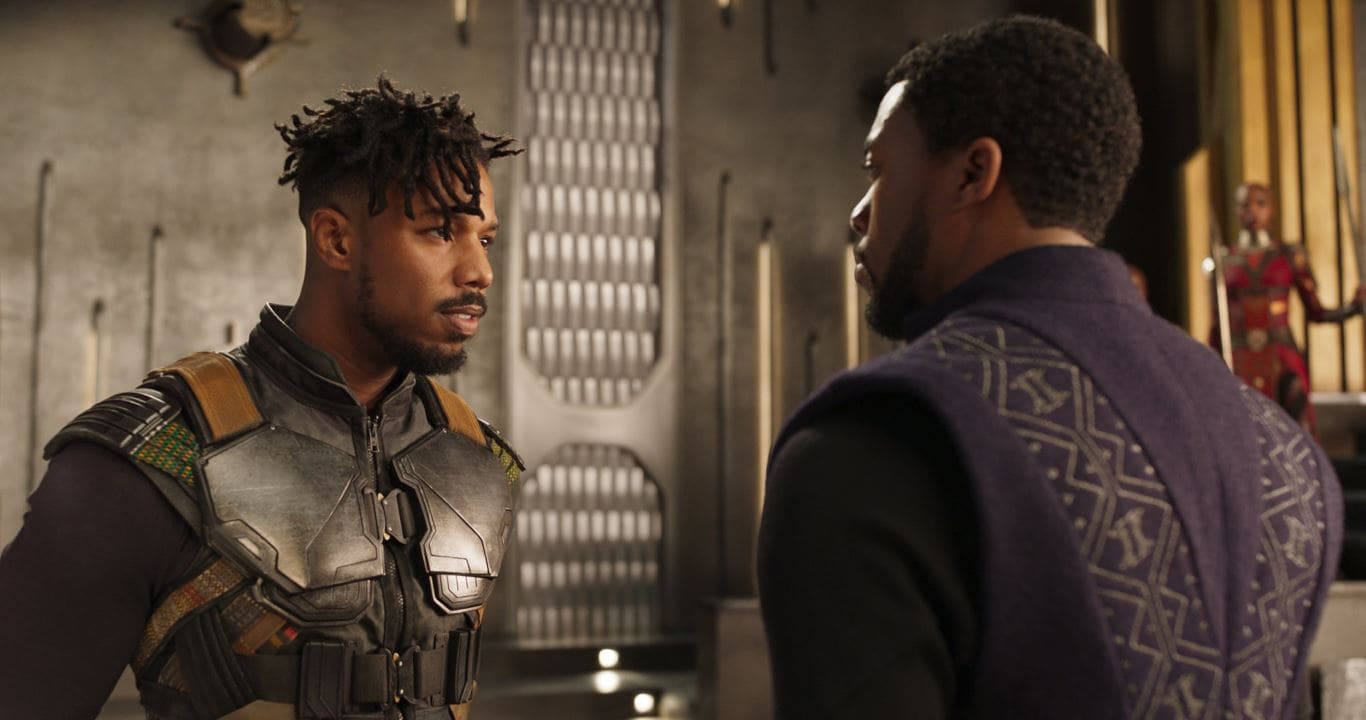 Black Panther made history during Tuesday’s announcement of the 2019 Oscars nominees, becoming the first superhero movie to be nominated in the Best Picture category. It’s also the first-ever Best Picture nomination for Marvel Studios. Black Panther has a total of seven nominations at the 2019 Oscars: in addition to Best Picture, the Ryan Coogler-directed film has also been recognised in Best Original Score for Ludwig Göransson, Best Original Song for “All the Stars”, Best Sound Editing, and Mixing, Best Production Design, and Best Costume Design. Surprisingly, Black Panther missed out in the Best Visual Effects field, where its fellow Marvel entry, Avengers: Infinity War, grabbed a spot.

Much of Black Panther’s success in cracking the Oscars’ Best Picture section is due to its own strengths. The critically-acclaimed film — we called it “the king of Marvel movies” — isn’t just a winner in terms of diversity, but in how it brings and tackles thoughtful ideas that you don’t find in comic book movies, bolstered by the acting chops of Michael B. Jordan, who plays the film’s villain Killmonger, and its use of African culture and instruments among other things. Audiences agreed, helping Black Panther conjure up a gigantic box office performance with $1.34 billion (about Rs. 9,541.47 crores), which in turn made it the highest-grossing solo superhero movie of all-time worldwide.

The Dark Knight at 10: Why It’s One of the All-Time Great Movies

At the same time, Black Panther’s recognition at the 2019 Oscars is somewhat courtesy of a film a decade its prior. 2008’s The Dark Knight, Christopher Nolan’s Batman masterpiece, is widely considered the best superhero movie of all-time. And though it won two Oscars — including one posthumous one for Heath Ledger as the Joker — it didn’t even land a nomination in the Best Picture lineup. The massive outcry over its omission was part of the reason the Academy of Motion Picture Arts and Sciences — the body that organises the Oscars — expanded the Best Picture field from five to a possible 10. In a sense, The Dark Knight’s success has made Black Panther — and Marvel’s — Oscar dream possible.

Black Panther faces stiff competition and is unlikely to win the top award though. Out of its seven fellow contenders in Best Picture at the 2019 Oscars, Don Shirley biopic Green Book has award-season momentum on its side, Bohemian Rhapsody won at the 2019 Golden Globes in January, and Roma — Alfonson Cuarón’s black-and-white drama that got Netflix its first-ever Best Picture nod, and leads the list of nominees with 10 nods — is another major player.