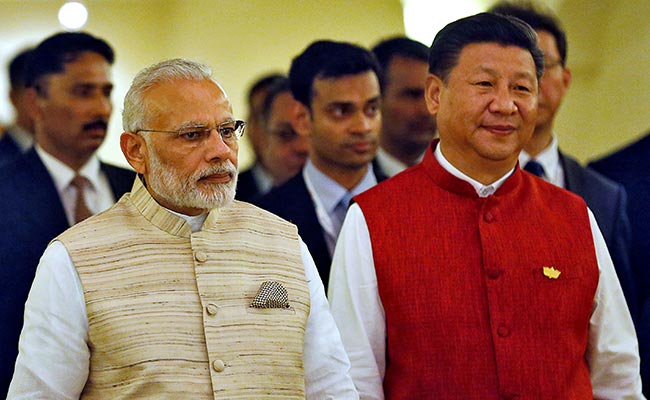 Serie A Confirms Return Date of 20 June, Coppa Italia to Kick Things Off...

Matt OConnor-Simpson - May 28, 2020 0
It has been confirmed that Serie A will restart on 20 June, with the Coppa Italia semi finals being contested a week prior. Italian...

Grey Whitebloom - May 28, 2020 0
Chelsea have attracted their fair share of talent both before and (mainly) after a certain Russian billionaire arrived in west London. The Blues are...

10 Young Players Man City Could Be Set to Sign as Part of New...

Tom Gott - May 28, 2020 0
Manchester City have been snapping up young talent from all over the globe recently, and they show no signs of slowing down just yet....