​Borussia Dortmund continue their quest for what would only be their second ever domestic double in club history, when they face Werder Bremen in the third round of the DFB-Pokal cup on Tuesday at Signal Iduna Park.

Dortmund were held to a 1-1 draw by Eintracht Frankfurt on Saturday, as Marco Reus’ 16th goal of the season was cancelled out by Luka Jovic.

However, despite dropping points on their travels for only the fourth time this season, ​Dortmund managed to extend their lead at the top of the Bundesliga to seven points as Bayern Munich lost 3-1 against Bayer Leverkusen. 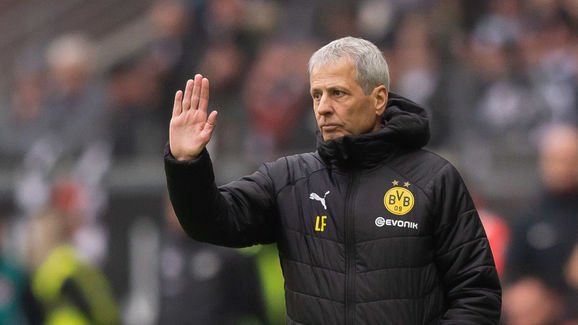 Lucien Favre’s side will be hoping to bounce back at home against a Bremen side who are currently tenth in the league standings.

Die Werderaner were also denied an away victory on Saturday after conceding a late equaliser to Nurnberg, yet may look at Tuesday’s fixture as a free hit in a cup competition that they have an illustrious history with.

Bremen have won the competition on five occasions with their latest triumph coming in 2009, whilst Dortmund last lifted the trophy in 2017. With both sides expected to rotate their squads for the game, Tuesday’s fixture will give an opportunity for a number of players who will be keen to impress.

Check out 90min’s preview for the match below.

Dortmund are expected to rest a number of key players for the clash on Tuesday, giving the likes of Mario Gotze, Omer Toprak and Marwin Hitz some much-needed game time.

Defender Manuel Akanji is still sidelined with a hip injury whilst January signing Leonardo Balerdi is also ruled out.

Mahmoud Dahoud could also feature whilst veteran defender Marcel Schmelzer is also pushing for a start.

Bremen will still be without long-term absentee Fin Bartels who has missed the entire season due to injury.

Die Werderaner could benefit from the return of Yuya Osako who had missed last month’s action after being called by Japan to represent his country in the Asian Cup.

Forward Josh Sargent could be in line for a start for Floren Kohfeldt’s side whilst Johannes Eggstein may also make an appearance on Tuesday.

Dortmund and Bremen have met on 103 occasions with Der BVB edging the all-time head to head record with 44 wins to Die Werderaner’s 42. The two sides played each other in December at the Signal Iduna Park as goals from Alcacer and ​Reus secured a 2-1 victory for Favre’s side.

Bremen’s last success in the fixture came in 2017 as they beat their Bundesliga rivals thanks to strikes from Maximilian Eggstein and Gebre Selassie.

Dortmund’s form in all competitions this season has been outstanding with the Bundesliga leaders losing just two games at the hands of Fortuna Dusseldorf and ​Atletico Madrid.

Currently unbeaten in their last four games, Dortmund will be confident that they can progress to the fourth round of the DFB-Pokal Cup. 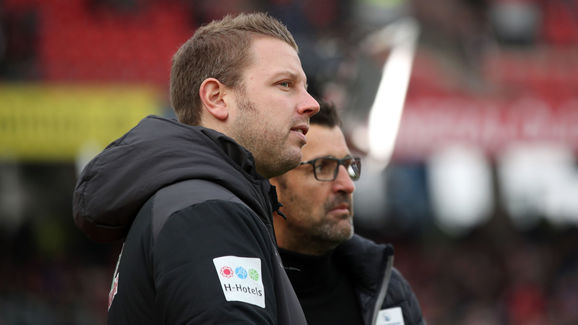 Bremen have experienced a mixed run of results in recent weeks, drawing three of their last five Bundesliga fixtures.

Kohfeldt’s side have won six times on their travels this season and will look to the history of which the club shares with Germany’s biggest cup competiton for inspiration on Tuesday.

Here is how each side has fared in their last five fixtures:

With Dortmund the highest scorers in Germany’s top division with 52 goals, Tuesday’s affair could follow a similar pattern to the majority of their games this season which have featured an abundance of attacking football.

Bremen’s inability to keep clean sheets has been a major stumbling block for them throughout this year’s campaign and despite their historic connection with the DFB-Pokal Cup, they could fall just short on Tuesday.

In what should be an entertaining game, Dortmund should just edge it and keep on track for a domestic double.

Fires in Amazon rainforest have surged this year