​Bournemouth have confirmed that veteran striker Jermain Defoe has completed his 18-month loan deal to Scottish side Rangers.

The 36-year-old found first-team opportunities hard to come by this season. He accumulated just 21 minutes of Premier League action, prompting rumours of a move away from the club, and he will now spend the next 18 months turning out for Steven Gerrard’s Rangers.

​Bournemouth confirmed the news on their ​official website. As part of the deal, the Cherries will have the option to recall ​Defoe in either July 2019 or January 2020.

When asked about his feelings towards the deal, Gerrard told the ​Rangers website that he is looking forward to working with Defoe. He said: “I’m delighted to be able to welcome Jermain to Rangers.

“He is an exceptionally talented striker and vastly experienced footballer who has scored goals at every club he has played for.

“He will be a great addition to our dressing room and we look forward to integrating him into the squad whilst we work in Tenerife over the next week.”

Rangers director of football Mark Allen also added his excitement towards the deal, saying: “It’s really helpful to get work on this front done early in the transfer window because it means we should be able to hit the ground running after the winter break. I believe that is vitally important.” 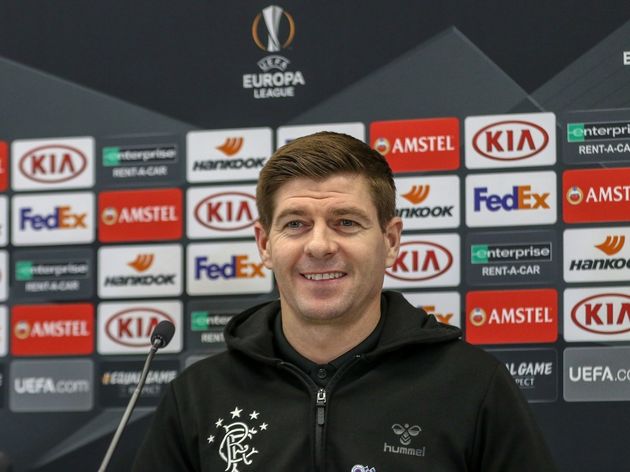 The Gers currently find themselves second in the Scottish Premiership, and they will be keen for Defoe to come in and offer some much-needed competition with top scorer Alfredo Morelos, who has racked up an impressive 12 goals and seven assists in 19 appearances.

They are currently level on points with rivals Celtic, although Rangers have played one game more than the league leaders. Gerrard is hoping to lead the team to their first top-flight league title in eight years and will be hoping to call on Defoe to help achieve his goal.

Naomi Campbell reveals shocking incident when she was banned from hotel...

International Friendly: 3 Things We Learned As Argentina Fightback To Draw...