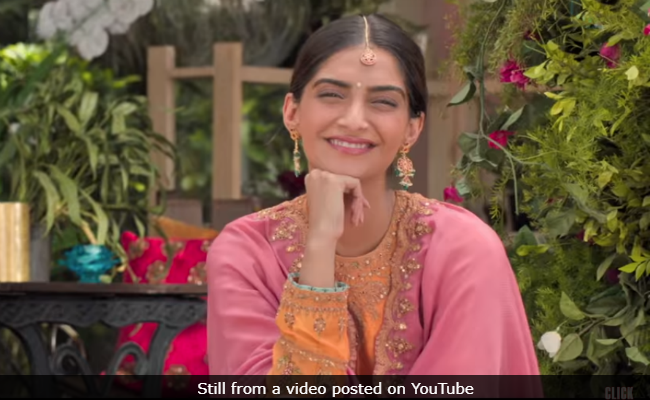 Ek Ladki Ko Dekha Toh Aisa Laga, which features father-daughter duo Anil Kapoor and Sonam Kapoor might have opened to great reviews from film critics and members of the film industry but the film did not have a very impressive start at the box office. The Shelly Chopra Dhar-directed film earned over Rs 3.30 crore on its opening day, reports Bollywood trade analyst Taran Adarsh. According to Taran Adarsh, the film had a “lacklustre start” at the box office. However, the film gained momentum towards the evening. In his tweet, Taran Adarsh also revealed that the film performed well in the urban area.

#EkLadkiKoDekhaTohAisaLaga had a lacklustre start, but picked up at select urban centres towards evening… Growth on Day 2 and Day 3 essential for a respectable weekend total… Fri 3.30 cr [1500 screens]. India biz.

Ek Ladki Ko Dekha Toh Aisa Laga opened to largely excellent reviews. Film critic Saibal Chatterjee, in his review for NDTV, gave the film 4 stars out of 5 and described the film as a “whiff of fresh air.” He wrote: “Ek Ladki Ko Dekha Toh Aisa Laga is a whiff of fresh air, a huge leap forward from 2008’s Dostana. It does not seek to derive mirth and frivolity from the theme, offering instead an earnest, unapologetic depiction of the act of coming out in a conservative society.”