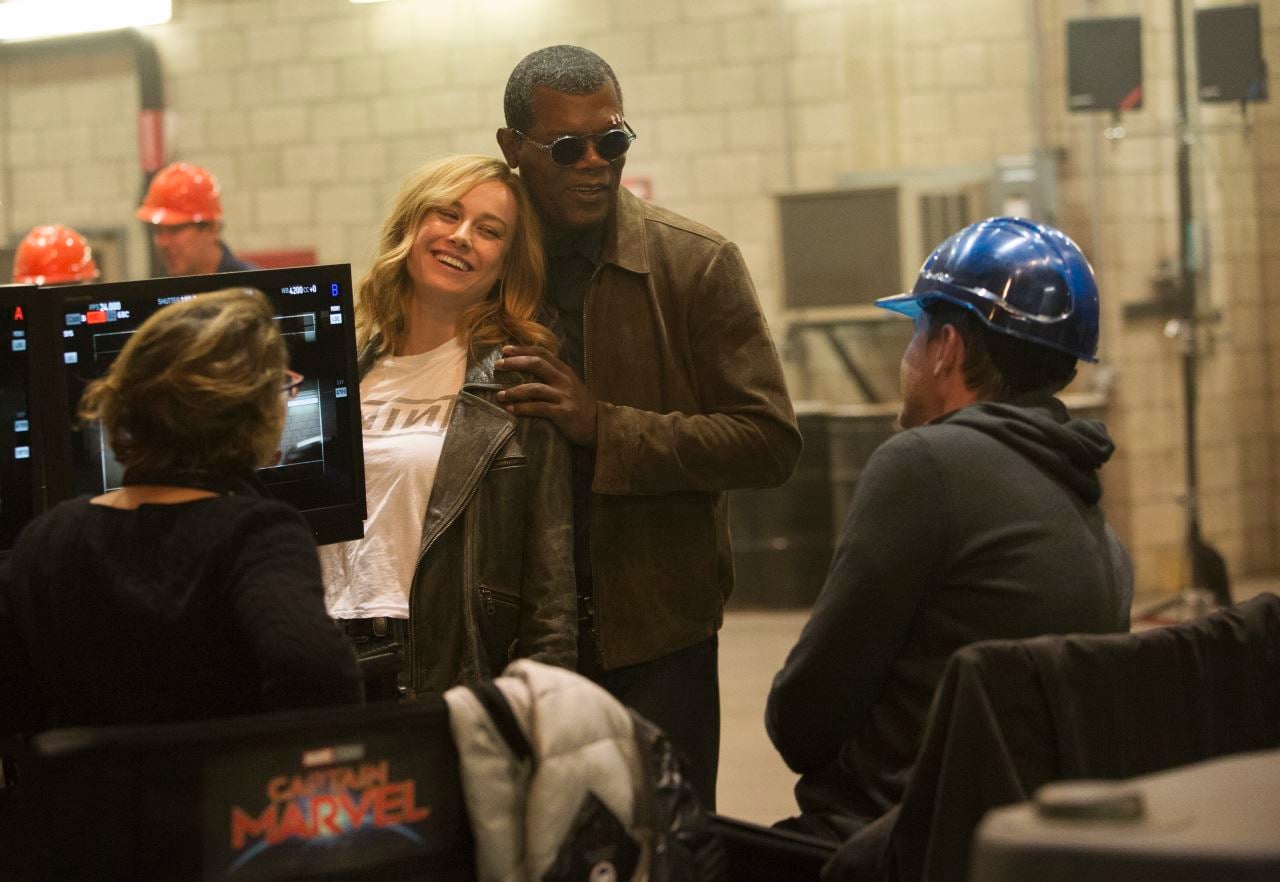 There’s no shortage of Avengers: Endgame theories across the Internet, and Samuel L. Jackson — who has played Nick Fury since the start of the Marvel Cinematic Universe in 2008 with Iron Man — might have given fans further ammunition in the months leading up to the film’s release in April. In one of several Captain Marvel set-visit interviews published Monday, Jackson claimed that the titular character, aka Carol Danvers (Brie Larson), is one of the few Marvel superheroes that can time travel.

“She’s pretty much the strongest character — in terms of someone with powers are able to do things — in the Marvel universe,” Jackson told Entertainment Tonight. “So, for Carol Danvers to be that person and for Brie to become that person, it’s gonna be a dynamite thing. I mean, [the Avengers] are up against some really, really tough odds right now — we saw throughout Infinity War — so now we know that we need something that’s as powerful as Thanos. And at some point, we’ll find out how powerful she is and all the things that she’s capable of. She’s one of the few people in the Marvel universe that can time travel, so.”

Time travel is not one of the powers that Marvel Studios has advertised in any piece of Captain Marvel marketing, so it’s unclear if it was being deliberately hidden for a potential twist in Avengers: Endgame and Jackson has inadvertently revealed its presence, whether there has been some confusion on the part of the publication, or Jackson is either joking/ confused. But if Danvers can indeed time travel, it opens up a whole host of possibilities as the Avengers try to deal with Thanos in Endgame. Fan theories have floated time travel since the release of Infinity War, and this definitely fuels that discussion.

Instagram Expands Hidden Likes Test to India, Around the World