A new Captain Marvel trailer is here, giving us lots of new footage, a description of the conflict between the Kree and the Skrulls, and the return of a beloved character: Agent Phil Coulson (Clark Gregg), albeit much younger — he has been digitally de-aged — given Captain Marvel is set in the ‘90s, more than a decade before we first saw Coulson in 2008’s Iron Man. Brie Larson’s titular hero shows off her photon-blasting skills too, has a sit-down chat with Nick Fury (Samuel L. Jackson, also de-aged), and even trains with her mentor (Jude Law), who asks her to control “it”, possibly referring to her powers, and let go of her past.

The latter is an interesting command given Carol Danvers (Larson) doesn’t remember her past, as she says in the new Captain Marvel trailer. Part of Danvers’ backstory involves an accident during her US Air Force fighter pilot years, post which she lost her memories but gained abilities after her DNA was fused with that of a Kree’s. She ends up serving in the elite Kree military unit called Starforce, which we first saw in the Captain Marvel photos released a few months ago. Law’s character, who is either called Mar-Vell or Yon-Rogg — the confusion arises due to contrasting previously-released and subsequently-erased cast info, and leaked images of upcoming Funko and Hasbro toys — is the commander of Starforce.

Danvers eventually makes her way back to Earth, where she meets Fury, who’s currently far, far away from his eventual position as director of S.H.I.E.L.D. Both Fury and Coulson are currently rookies. In addition to Gregg, Larson, Jackson, and Law, Captain Marvel also stars Ben Mendelsohn as the antagonist Talos, who leads the shape-shifting Skrulls’ invasion of Earth, Djimon Honsou and Lee Pace reprising their respective Guardians of the Galaxy roles as Korath and Ronan, Lashana Lynch as Maria Rambeau, an old friend of Danvers’, Gemma Chan as a Starforce member named Minn-Erva, and Annette Bening as a Kree scientist. Stan Lee has a posthumous cameo in the film.

Captain Marvel will release March 8, 2019 in India and across the world. 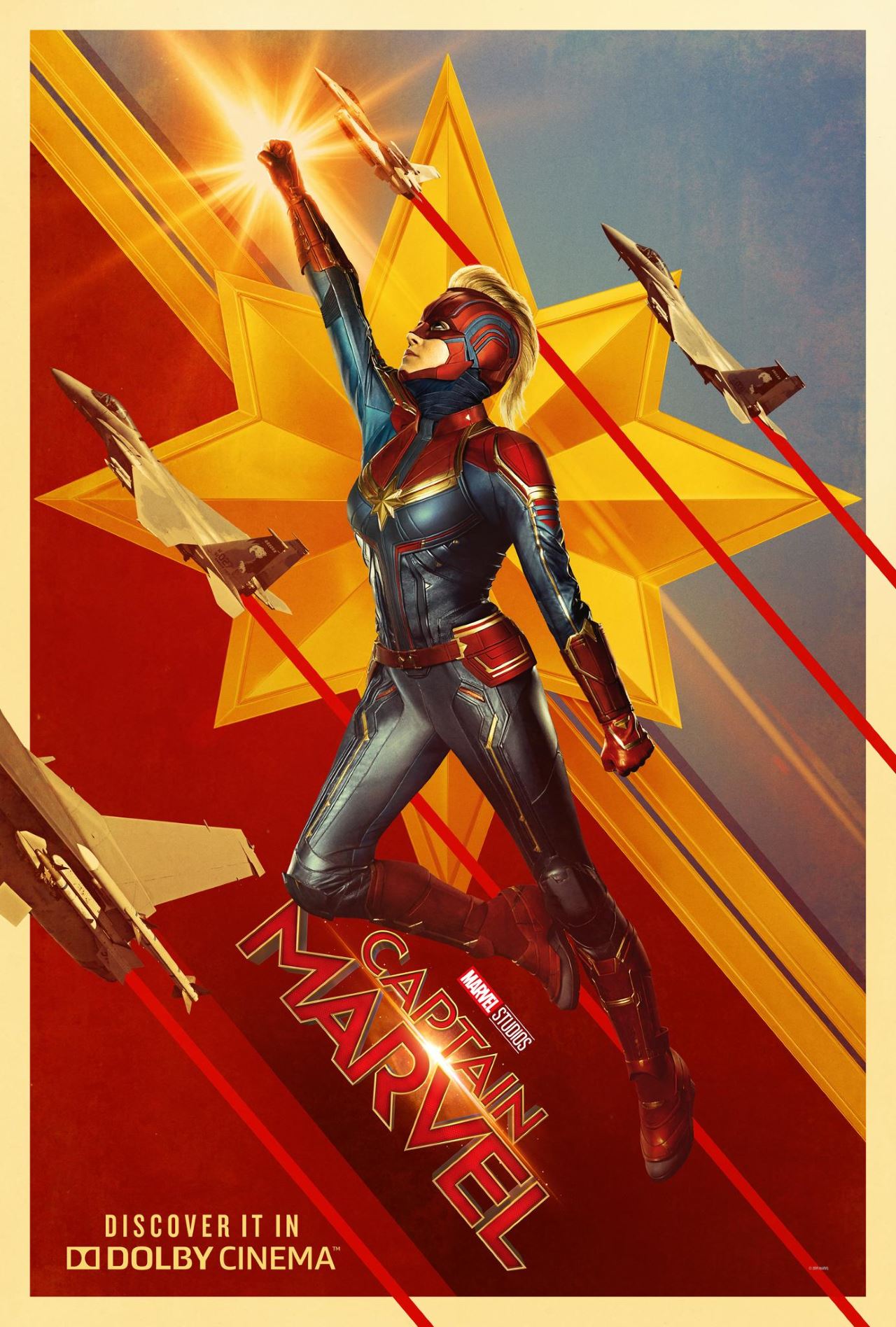 Instagram's Decade: It Changed How Brands Sell and Shoppers Buy