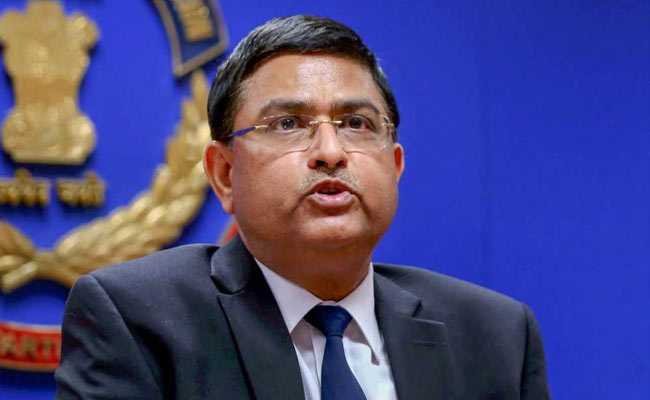 The CBI has been told to complete investigation in the case against Mr Asthana and others within 10 weeks.

The court was hearing petitions filed by the three challenging the First Information Report or FIR in which Mr Asthana was charged with criminal conspiracy, corruption and criminal misconduct.

Justice Najmi Waziri said that permission for prior sanction to prosecute Mr Asthana and Mr Kumar was not needed considering the facts of the case.

Hyderabad-based businessman Sathish Babu Sana, on whose complaint the FIR was filed, alleged he paid bribe to get relief in a money laundering case involving meat exporter Moin Qureshi.

The development comes a day after Mr Asthana’s boss and CBI chief Alok Verma was removed by a high-level committee headed by Prime Minister Narendra Modi, after his conditional reinstatement by the Supreme Court on Tuesday.

Mr Verma was accused of corruption by Rakesh Asthana in October, when the two officers traded charges in an unprecedented public rift within the country’s premier investigating agency.

As the government sent both on immediate leave and appointed an interim chief in a midnight swoop, Mr Verma approached the Supreme Court.

The PM Modi-led panel had transferred him as Director General Fire Services, after deciding that as CBI chief, he had “not acted with the integrity expected of him”.

But Alok Verma, who was to retire on January 31, resigned today.