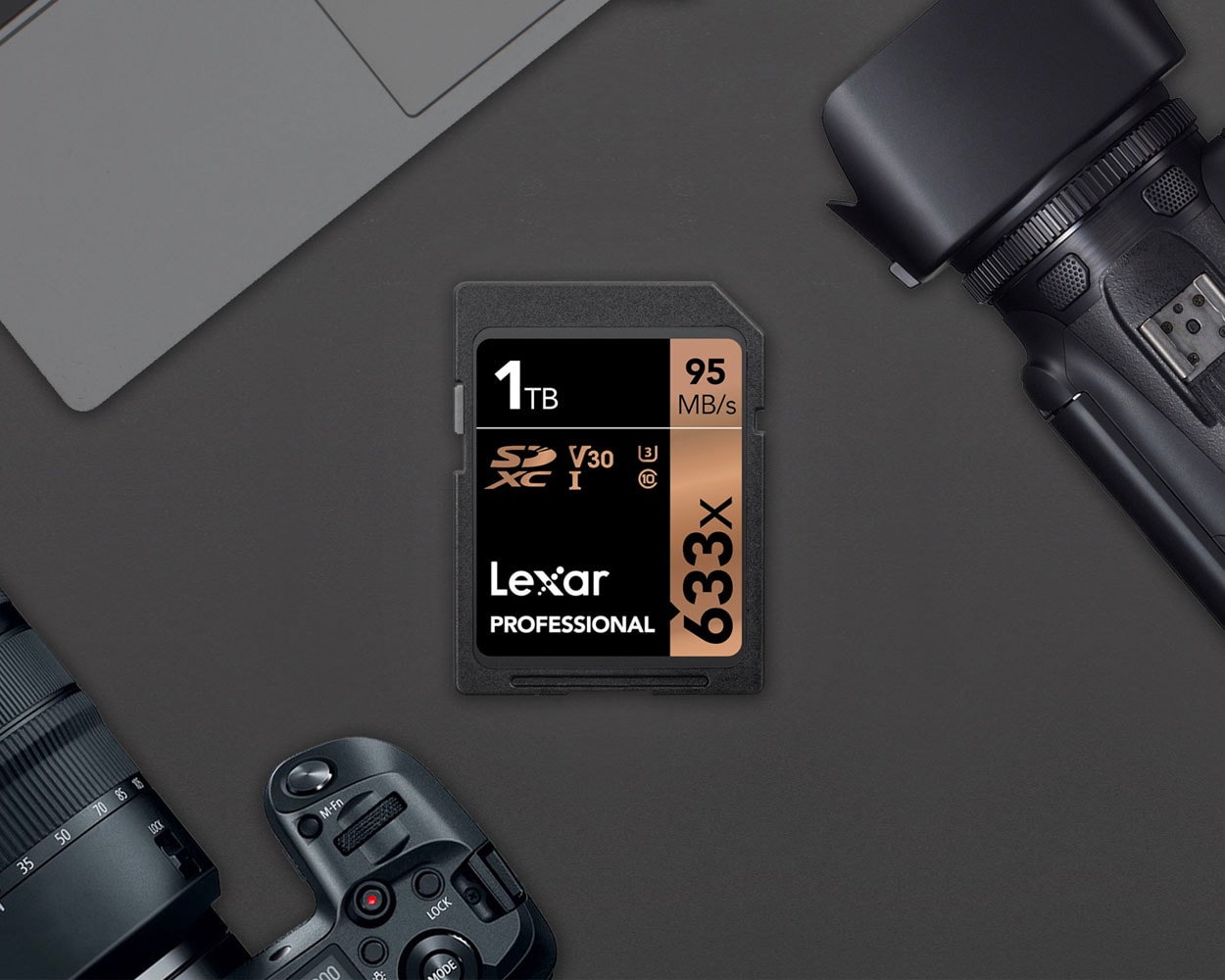 Lexar has announced the launch of a 1TB SD card at the ongoing CES 2019 tech fair in Las Vegas. This is the first major product reveal from the US-based company, which had changed hands in 2017 and returned to the flash storage market in mid-2018. According to Lexar, the 1TB SD card is now available at $499.99 (roughly Rs. 35,200) and comes with a limited lifetime warranty. It is also the first commercially available one-terabyte SD card in the market.

In the official announcement, the company claims that the 1TB SD card will be capable of 95MBps read and up to 70MBps write speeds. It is rated Class 10, UHS speed class 3, and video speed class 30.

Commenting on the launch, Joey Lopez, Senior Marketing Manager at Lexar, said, “As consumers continue to demand greater storage for their cameras, the combination of high-speed performance with a 1TB option now offers a solution for content creators who shoot large volumes of high-resolution images and 4K video.”

WD-owned SanDisk was first to show off a 1TB SD card prototype back in 2016, but that never reached the market. So, the Lexar’s latest SD card is the first commercially available 1TB SD card you can actually buy.

The Lexar 1TB SD card’s availability seems to be limited to the United States right now and it is unclear when it will be released in the other markets.