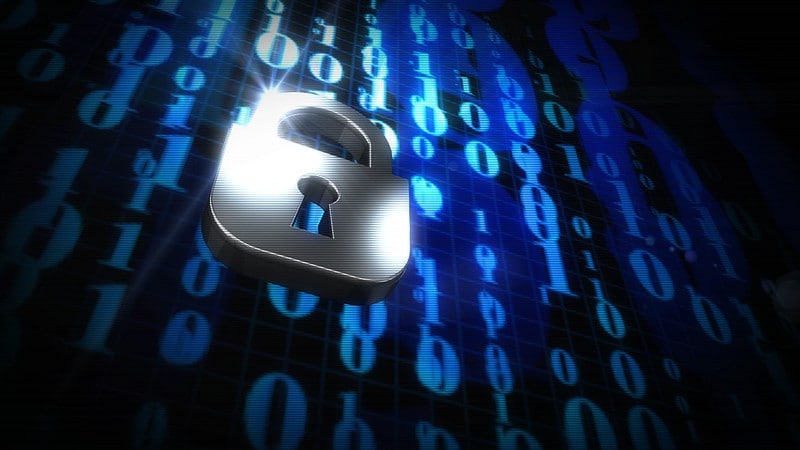 Apple is not among the exhibitors at the 2019 Consumer Electronics Show, but that didn’t prevent the iPhone maker from sending a message to attendees on a large billboard.

The message comes as gadget makers are concerned about data protection scandals and in many cases looking to make their own point about respect for privacy.

Some of the companies offered better ways of protecting internet routers or services without a need a for an internet connection to reduce the potential for data leaks and breaches.

Dutch startup Scalys is showing its Trustbox, a router that aims to protect the user’s connection as well as devices using it.

Another router from Chicago-based Winston stops tracking and surveillance and can also block ads and geolocation.

The data scandals “are like Christmas presents for us,” by prompting more consumers to look for better security, said Winston founder Richard Stokes.

“As we see more things being connected I think that you’ll definitely hear people talk about security more and really looking at how would you secure the data,” said analyst Carolina Milanesi of Creative Strategies.

“More companies are going to take kind of a cue from the marketing that Apple has been doing.”

Extra layers of protection
An estimated 74 million Americans have smart speakers, according to the research firm eMarketer, with Amazon and Google controlling the lion’s share of the market.

One of the fears of customers is that these devices are always listening, potentially putting privacy at risk.

One device being launched at CES is called Mute from a startup called Smarte, creating a layer of protection to stop the devices from picking up conversations not intended for queries.

French startup Snips is offering its own digital assistant which can be installed on a device without an internet connection.

“Customers are turning to us because they don’t want to depend on Big Tech,” said Snips founder Rand Hindi.

Hindi said the argument from tech firms that they need user data to make things work is false.

“The only reason they need your data is to target you (with ads) to the maximum,” he said.

Analyst Bob O’Donnell of Technalysis Researchers said more companies are starting to wake up to issues surrounding privacy and data protection in light of the revelations on Facebook and others over the past year.

“We’ve all started to become painfully aware of how big (and far-reaching) the problem of data privacy is,” O’Donnell said.