​Chelsea continue to search for way to boost their squad this month and have reportedly entered talks over signing Juventus striker Gonzalo Higuain, currently on loan at AC Milan, on loan for the remainder of the season.

A striker has been top priority for manager Maurizio Sarri and the Italian famously enjoyed much success working with Higuain during their Napoli days. Callum Wilson is also a rumoured target, while any new arrival could seal Alvaro Morata’s exit from Stamford Bridge. 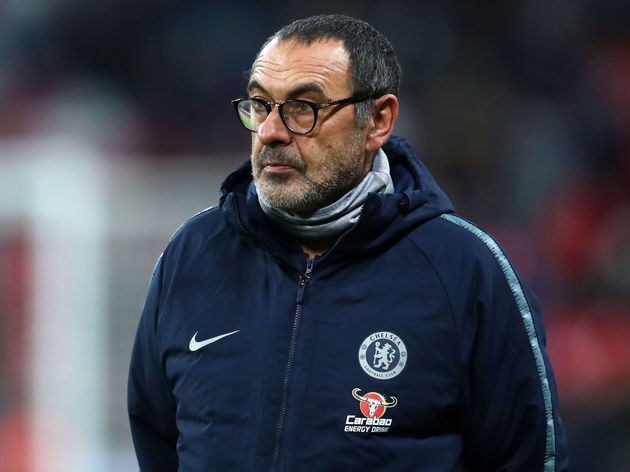 It had been reported earlier this week that the complicated nature of the Higuain situation could kill any chances of Chelsea completing a deal. It had also been said that director Marina Granovskaia needed convincing that the 31-year-old Argentine was the right choice.

A loan might be the best way to bring him on board and, according to the Daily Telegraph, Higuain’s brother and agent, Nicolas, was in London on Thursday for talks with Chelsea as he looked to gauge just how serious the Premier League side are.

It is said that while Higuain is Chelsea’s first choice in the market, they only want to do a loan deal. Sarri would like it to be permanent, while it is said that would also be Juventus’ preference. But there may be unease at Stamford Bridge over paying a fee in excess of £30m and offering anything more than a short-term contract to a player already over the age of 30. For a permanent deal, Juve would likely demand the same £32m fee that was agreed as the purchase option in Higuain’s contract loan with Milan.

If the Higuain negotiations prove to be fruitless, Chelsea have been tipped to offer up to £50m for Bournemouth’s Wilson, who has scored nine Premier League goals so far this season.

Superwoman's rap version of Choli Ke Peeche and All Is Well...