​Everton have joined the race for Chelsea striker Michy Batshuayi, who has returned to Stamford Bridge after his loan move to Valencia was cut short.

Once touted as one of Europe’s most prolific forwards, Batshuayi has struggled to live up to expectations since leaving Marseille in 2016. He netted just three goals in 23 appearances for Valencia, despite enjoying a prosperous loan spell with Borussia Dortmund at the end of last season, during which Batshuayi struck nine goals in 14 games. News of ​Everton‘s interest in ​Batshuayi comes from the ​Mirror, who state that manager Marco Silva is keen to improve his depth at striker, with both Cenk Tosun and Oumar Niasse failing to impress.

Even Silva’s preferred option, 21-year-old Dominic Calvert-Lewin, has just three goals from 19 ​Premier League appearances, and the Toffees certainly need their strikers to find form soon if they are to climb up from 11th in the league table.

They would have to pursue a permanent deal for Batshuayi, who is said to be valued at around £14m by ​Chelsea, as league rules would prevent them from loaning a second player from the same club, with defender Kurt Zouma having already made the switch last summer.

However, they face competition from the likes of ​Crystal Palace and ​Fulham in the race for the Belgian’s signature, as both sides currently find themselves struggling in front of goal.

Palace currently find themselves 14th in the standings, and their tally of just 19 goals from 21 games is the third-lowest in the Premier League. Defensive midfielder Luka Milivojevic has carried the goalscoring burden for his side this season, netting six times, and the club are currently on the lookout for reinforcements in attack. 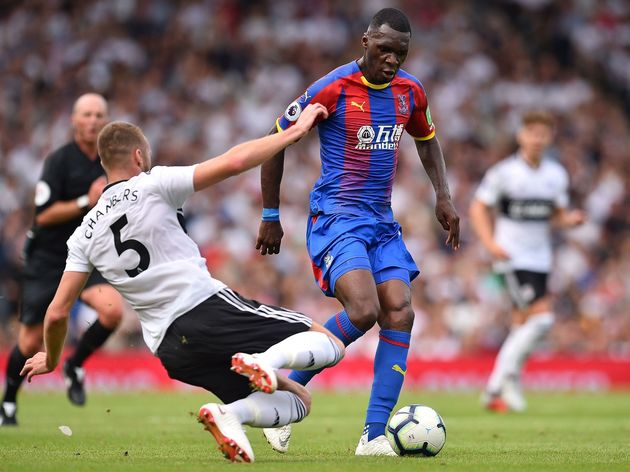 Alexander Sorloth recently completed a loan move to Belgian side KAA Gent, whilst ​Christian Benteke has missed the last four months as a result of a knee injury, leaving the club with just on-loan forward Jordan Ayew as their sole fit striker.

As for the relegation-threatened Fulham, they sit 19th in the league having also netted just 19 goals. Manager Claudio Ranieri will be keen for something to help rejuvenate his struggling side and save the Cottagers from relegation.

Mosque shooting in Norway an act of terrorism: Police