Newcastle travel to Stamford Bridge on Saturday to face a Chelsea side who are in a bit of a purple patch, having won their last three games.

However, Newcastle will be full of confidence after beating Manchester United at St James’ Park before the international break, with a debut goal from Matty Longstaff securing the points for the Magpies​. 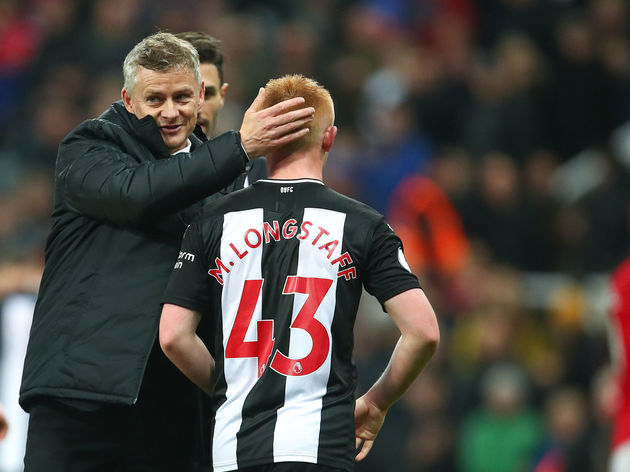 With both teams full of confidence, expect an exciting game in south west London.

However, despite their win against United, Newcastle are still only a point above the relegation zone, and have only scored three goals in their last five games.

Chelsea are up to fifth and Frank Lampard’s team have been excellent in the last few weeks, with their only defeat in their last five games being against Liverpool.

Both sides will want the three points, and thanks to Opta, here are all the stats you need to know ahead of the game. ​Chelsea are heavy favourites for this clash, and the Blues have won their last six home games against ​Newcastle, scoring 17 goals in the process and conceding just three​.

Newcastle have only won once in their last 25 visits to the Bridge (D7 L17), with Alan Pardew’s men winning 2-0 in May 2012 thanks to two Papiss Cisse wonderstrikes, including that famous outside of the foot volley that even Didier Drogba was applauding. The Magpies have won on their last two visits to the capital, beating Spurs 1-0 ​in August and winning at ​Fulham last season. This is as many wins as they managed in their previous 20 visits to London (W2 D3 L15)

Their best run is four consecutive London wins, which came back in January 2014, and the Toon will hope they can extend their current form when playing in the capital. 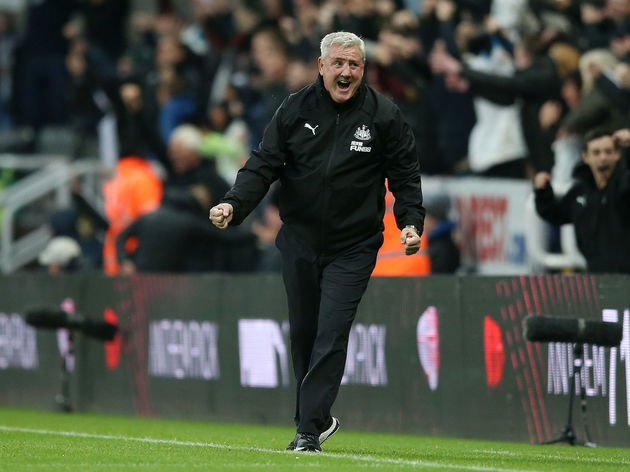 The Newcastle manager has won only one of his 21 meetings with Chelsea​ (D5 L15), but that one victory did come at Stamford Bridge, when his Sunderland side won 3-0 back in November 2010.

Bruce hadn’t beaten Manchester United until a couple of weeks ago, so maybe this Newcastle team could end another barren run by beating Chelsea. Tammy Abraham is the first English player to score as many as eight goals in his side’s first eight Premier League games of a season since Wayne Rooney managed nine in 2011/12.

Matty Longstaff made his debut against ​United and scored to give Newcastle the points. Charles N’Zogbia was the last Newcastle teenager to score in back-to-back games, all the way back in February 2006.

Bruce has confirmed that it’d be ‘impossible’ to drop the youngster, so Newcastle fans will hope he can run the show for the second week running.