​Brighton manager Chris Hughton has praised his side’s reaction to their disappointing 4-2 defeat away at Fulham on Tuesday, after their performance in their draw against Watford at the Amex Stadium.

The Seagulls were the better side for much of the game against Watford, however they were unable to find a way past Ben Foster in the Hornets’ goal, with the English goalkeeper a match for Brighton’s attacking efforts, something which Hughton also blames on a lack of quality. 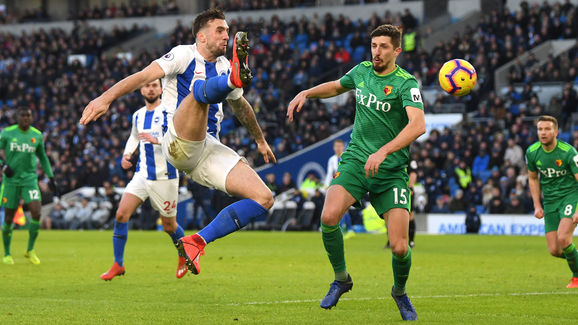 Hughton however was left disappointed after his side’s exploits were not rewarded with all three points, which would have ended his side’s current unbeaten run which has now stretched to five games in all competitions.

The ​Brighton manager said via ​Sky Sports: “The only frustration is that it’s a game we should have won. I thought we were very good, we asked for a reaction and I probably couldn’t have asked for any more.

“We had a lot of shots, the keeper has had to make three very good saves, and we can’t ask any more than that but it’s just that little bit of quality let us down. But with regards to commitment, I thought we were very good. 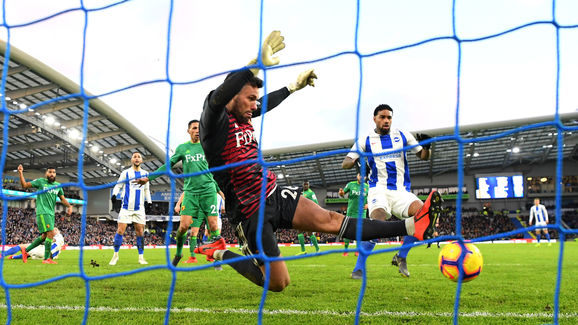 “We’re up against a very good ​Watford side, who are particularly good away from home and they were going to cause us problems, particularly their quality up front and coming in from the wide areas so there were going to be moments.

“More of those moments were in front of their goal, but we just needed to capitalise.”

Hughton has also challenged his team to end their current winless streak on Wednesday, as they take on Championship side ​West Brom in their FA Cup fourth round replay.

Hughton said: “I’m standing here pleased with the performance, it would be worse if I was really disappointed with it and then coming away with a point at home.

“But we were certainly the team who deserved to win, but it wasn’t our day in front of goal. We dust ourselves down and go again at West Brom in the FA Cup on Wednesday.”