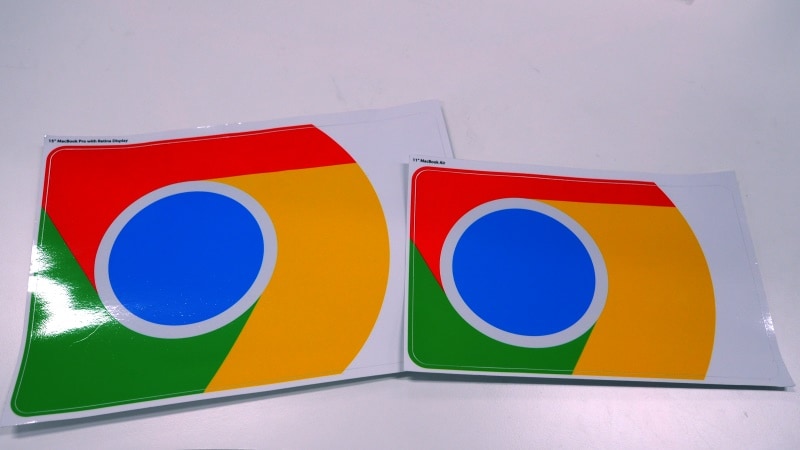 Google is rolling out the new update for its operating system – Chrome OS 72, with bug fixes, security updates and newer features like external storage access for Android apps including microSD cards and USB drives along with Picture in Picture (PiP) mode for Chrome sites. With Chrome OS 72, Google has optimised the Chrome browser for touchscreen devices in tablet mode and added app shortcuts for Android apps that are now searchable in the launcher, the company wrote in a blog post on Saturday.

“Users can find an app shortcut by long pressing or right-clicking on an Android app,” the post said.

“Within the screen reader, we have added a setting in the ChromeVox options page that would read anything under the mouse cursor,” the post added.

Additionally, Chrome 72 would allow files saved via Backup and Sync on Google Drive to be available in the Files app under the My Drive/Computers menu option.

Systems would be receiving the updates over the next several days, the post noted.

Among the security improvements, the network manager for Chrome OS, has now been put in a sandbox and no longer runs as the root user on the system.

US to Approve Sales It Deems Safe to Blacklisted Huawei

Driveclub Is the Most Played PS4 Racing Game