Leicester City manager Claude Puel says he understands the frustrations of Portugal midfielder Adrien Silva over the lack of playing time that he’s been offered by the club over the last 18 months, admitting that it may be time for him to move on.

​Silva joined the Foxes from Portuguese side Sporting Lisbon for £25m in 2017, but the 29-year-old has found it hard to get games under his belt and has featured just 14 times in the Premier League, with just one assist to his name. 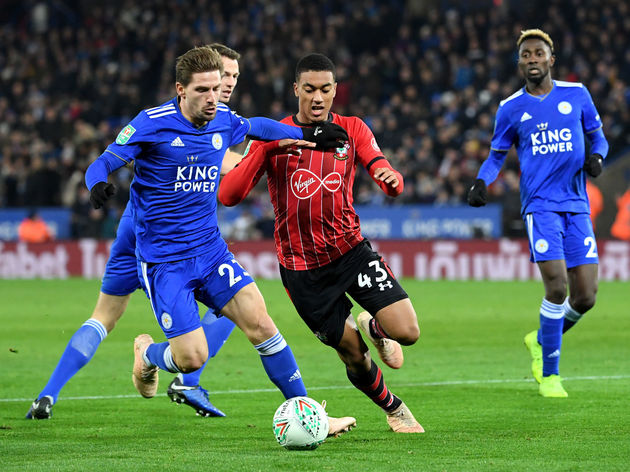 Speaking to the ​​Leicester Mercury. Puel discussed Silva’s lack of action for the Foxes: “He is a player without a lot of game time.

“He cannot be happy because playing football is his life. We have to understand this, I understand this. I was a former player and wanted to play all the time,” added Puel.

Despite signing in the summer the Portuguese midfielder didn’t feature until January in a win over ​Huddersfield Town, as the paperwork to allow him to play in the ​Premier League missed the deadline by just 14 seconds, meaning he was unable to play for the Foxes in a league fixture until the new year.

Adrien Silva has made only 14 appearances having played all of his career outside of the prem. In no way comparing the 2 but cambiasso(the best player I’ve ever seen in a city shirt)took at least 10-15 games 2 adjust having never played in England either.judged far too soon.waste

Puel added: “It is why in the transfer window I want to put some balance to the squad by letting some players go on loan or to sell some players, and see my players happy in the squad.

“Adrien is the perfect professional. He has given his best but we have a lot of players in midfield and in different positions. I have to manage this,” said Puel. 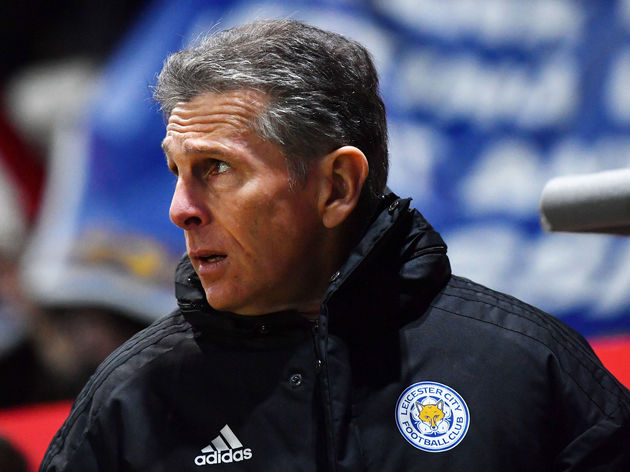 Silva was left out of Leicester’s 2-1 shock FA Cup defeat to Newport County on Friday which has fuelled that he will be moved on in the January transfer window, with reports suggesting that Silva’s former side Sporting Lisbon and Turkish giants Fenerbahce are interested in the Euro 2016 winner.

Aaron Ramsey: 8 Midfielders Who Could Replace the Wales International at...