Leicester manager Claude Puel is hopeful that the groin injury sustained by midfielder Nampalys Mendy before last weekend’s game against Tottenham is not serious.

The Frenchman was withdrawn from the Foxes starting line-up less than a hour before play was due to begin, after complaining of discomfort in the warm up. 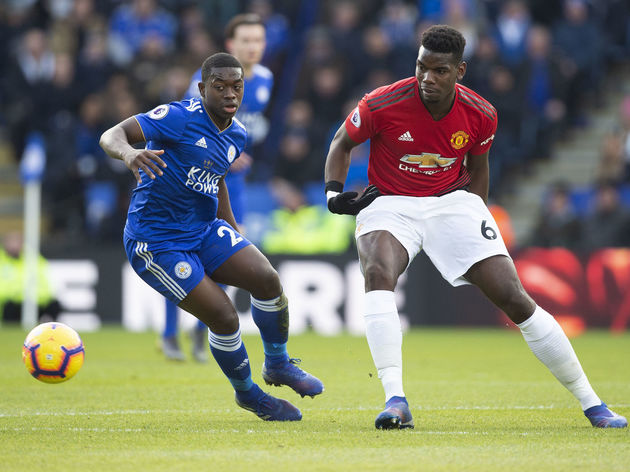 He was replaced by fellow midfielder Wilfried Ndidi in the centre of midfield, and Puel hopes that Mendy’s injury is nothing serious – claiming that he was withdrawn from the weekend proceedings as a precaution.

Mendy has struggled with injuries since arriving at the King Power Stadium, and has already undergone two separate spells on the sidelines with ankle injuries. 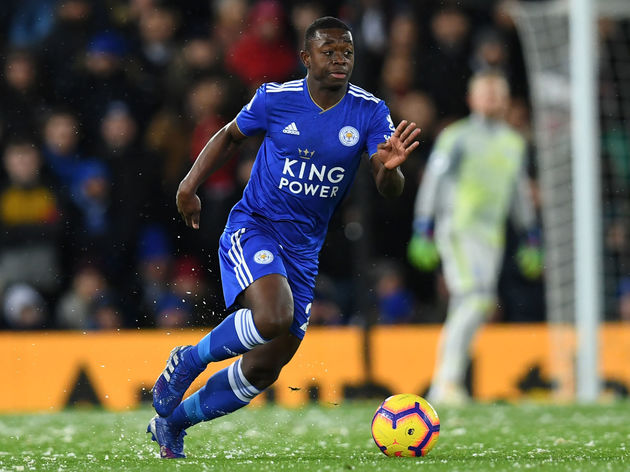 He has cemented his place in the heart of midfield when fit though, and will be keen to regain fitness as quickly as possible in order to see off the increased competition in midfield generated by the arrival of new loan signing Youri Tielemans.

Mendy has made 27 appearances for the Foxes during his three years with the club, breaking through as a first-team regular this season after spending time on loan with OGC Nice last year.

Leicester host Crystal Palace at the King Power Stadium next time out and will hope that Mendy will be a part of the squad that could see the team get back into the top ten of the Premier League.