​Belgian side Club Brugge are said to be interested in signing out of form Crystal Palace star Christian Benteke in January as they look to boost their attacking options.

Previously considered one of the Premier League’s finest attackers due to his impressive spell with Aston Villa, unsuccessful stints at Liverpool and now Palace have led to speculation over the 29-year-old’s future. While his first campaign at Selhurst Park was undeniably successful – the striker scoring 15 goals in 36 Premier League games – the former Genk star has managed just four top flight strikes over the past three campaigns.

And now, according to Belgian outlet HLN as relayed by ​Sport Witness, Benteke is a target for Club Brugge.

The current Jupiler League leaders – who coincidentally are Manchester United’s opponents in the last 32 of the Europa League – signed Simon Mignolet from ​Liverpool during the summer and could be set to make another bid for a Premier League, ahem, star.

​Palace are said to be open to the possibility of letting Benteke leave in January, with the report even claiming the London club “look forward” to a call from Club Brugge regarding the Belgium international.

However, the Eagles would be eager to recoup a percentage of the £27m they forked out to Liverpool back in 2016. It’s stated a fee in the region of €15m could be enough to convince Palace to sell. 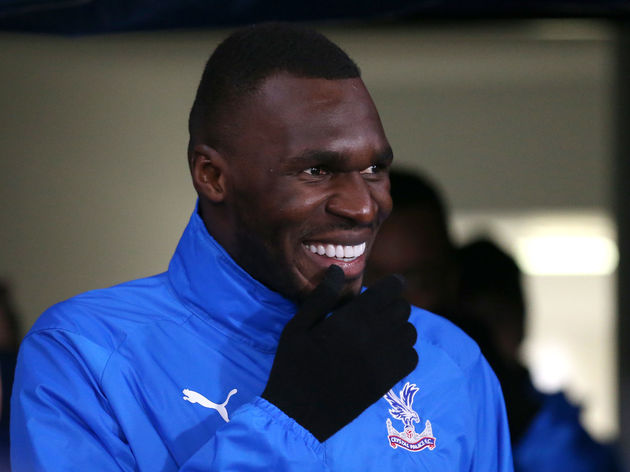 Benteke has mainly been gifted chances from the substitutes bench so far this season, starting just three league games with Jordan Ayew usually leading the line for Roy Hodgson’s side. He did start against ​Brighton on Monday night, but couldn’t find the back of the net despite performing reasonably well otherwise.

Neymar Has Statistically Been Better Than Messi & Ronaldo in Europe's...

Loris Karius Reveals Contact With Jürgen Klopp & Opens Up on...