​Massimiliano Allegri’s future appears to be uncertain after conflicting reports have emerged from both Italian and Spanish media outlets.

The Italian was appointed as Juventus boss back in 2014 and he has since gone on to guide I Bianconeri to unprecedented success in Italy; helping them to four consecutive Serie A titles, four consecutive Coppa Italia titles and two Champions League finals. The dominant form has continued this season, as Juventus appear to be on course for even more silverware. 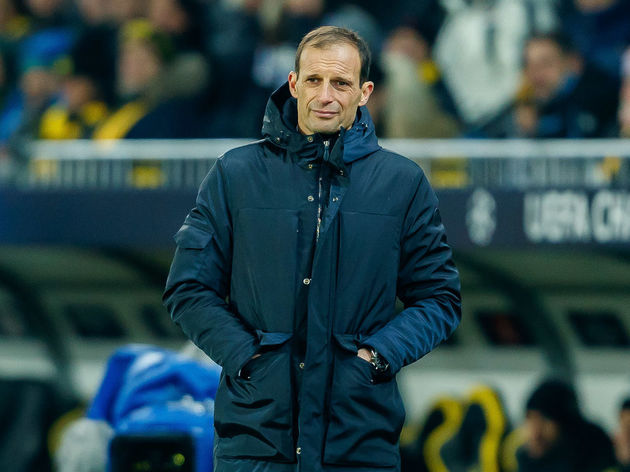 Unsurprisingly, his previous achievements have made him one of the most sought after managers in world football and, according to the Spanish television programme El Chiringuito, as per ​Football Italia, ​Real Madrid are looking to prize him away from Turin.

Madrid have been struggling for form all season and are said to be regretting the decision to offer Santiago Solari a long term contract at the Bernabeu when he took over from Julen Lopategui back in November.

Club president Florentino Perez has also come to the realisation that he will not be able to convince ​Tottenham manager Mauricio Pochettino to join the club, which explains his desire to appoint Allegri.

However, in contrast to these reports, ​Tuttosport are suggesting that Allegri is set to remain at ​Juventus for the foreseeable future.

Allegri and Juventus are in talks over extending his current contract, which is set to expire in 2020. 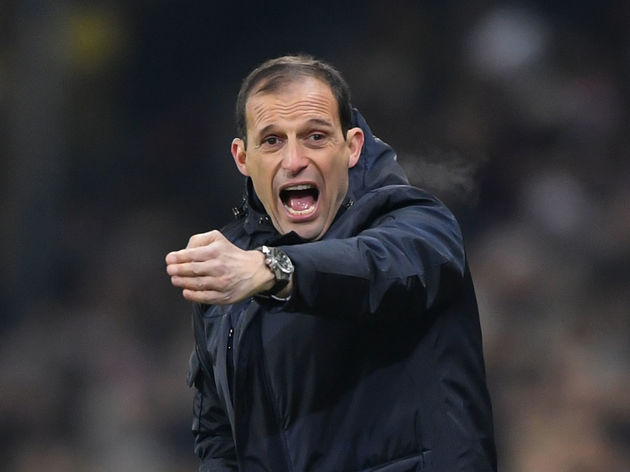 Should he decide to remain with the Serie A champions, he could become one of the longest serving managers in the club’s history. Tuttosport go on to claim that Allegri will be making a final decision on his future by March.

Zinedine Zidane not in a Celebratory Mood after Real Madrid’s win...

Simon Mignolet to Keep at Liverpool as Reds 'Unwilling to Entertain...