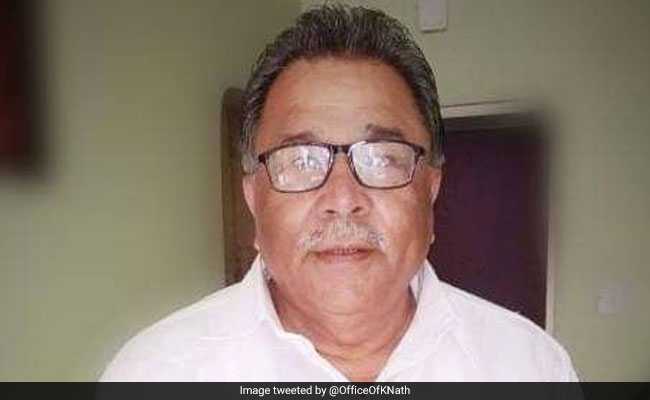 Madhya Pradesh Congress leader Pradeep Saxena died of a heart attack on Saturday. The-58-year-old leader from Chhindwara constituency was participating in a yoga event in Bhopal.

Pradeep Saxena served as the vice president of Chhindwara Congress Committee and played an important role in ensuring his political quarter’s dominance in the region. He was also served the chief of Madhya Pradesh’s Food and Supply Corporation.

Madhya Pradesh Chief Minister Kamal Nath extended condolences to the family of the leader over telephone.

The party is expected to announce the schedule of the funeral ceremony and cremation later in the day.