Cristiano Ronaldo has revealed he has lost a bet with Juventus manager Massimiliano Allegri after his penalty miss against Chievo Verona on Monday.

Juventus cruised to a 3-0 victory over the Serie A strugglers, with goals coming from Douglas Costa, Emre Can and Daniele Rugani, but one of the biggest talking points was Ronaldo’s miss from the spot in the second half, where he was denied spectacularly by the outstretched hand of Stefano Sorrentino. 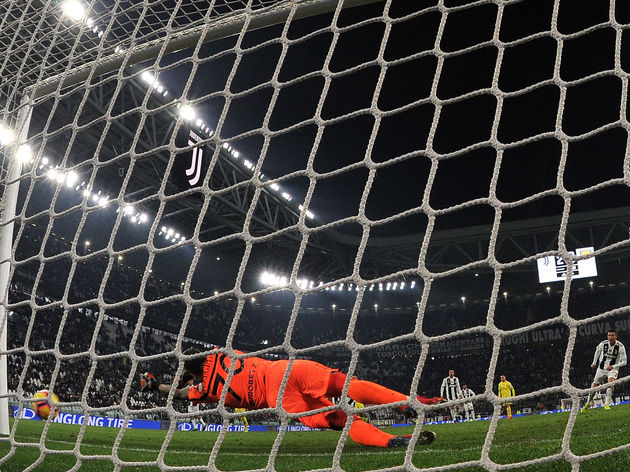 Following the match, ​Ronaldo spoke of the penalty miss and claimed that he had now lost a pre-season bet with his manager.

“It’s true I had a bet with my coach on scoring every penalty this season,” said Ronaldo, as per the In​dependent. “I’m ready to keep it.

“It makes me happy to know that my contribution is appreciated by my coach and teammates. They really welcomed me very well and I want to repay their trust and support with hard work.” Whilst Ronaldo was busy focusing on the fact that he is soon to be out of pocket, Allegri downplayed the miss in a post-match press conference, suggesting that even the best players can spurn a penalty every once in a while.

“Important penalties are others…it can happen to miss a penalty,” the ​Juventus manager said, as per ​Goal. 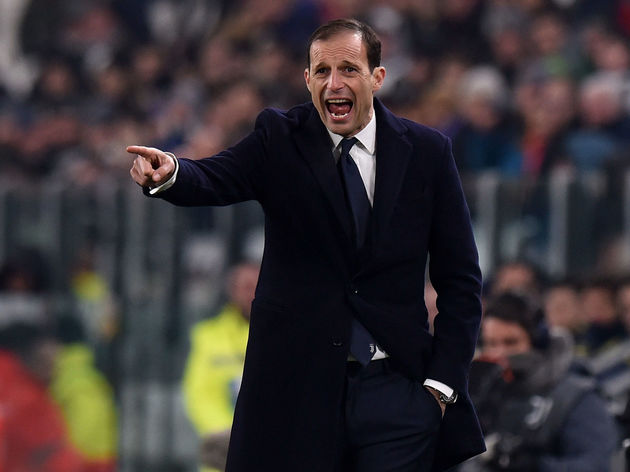 “I don’t think this is the first time that Ronaldo misses a penalty in his career. The most important thing is that the team won the game at the end.

“He (Ronaldo) wanted to score and in the second half technically played much better.”