​Crystal Palace have confirmed that Alexander Sorloth has joined Belgian outfit KAA Gent on loan until the end of the season.

The Norwegian striker joined Palace last January from Danish side Midtjylland, but failed to make much of an impact at Selhurst Park having made just 2 appearances, scoring one goal in a Carabao Cup tie in the process.

​​It was previously suggested by ​Sky Sports that Sorloth would only be allowed to leave once ​Palace had found a suitable replacement, but the club have now released a statement on their ​website which confirms the deal has now been agreed.

“Sørloth has played 20 games for Palace since signing from FC Midtjylland in January last year.

Everyone at the club would like to wish Alexander the very best for his time in Belgium.”

Gent have also published a video of him signing a contract on their Twitter page, welcoming him to their club. The Belgian outfit are currently out training in Benidorm and Sorloth flew there earlier today to meet up with the squad before putting pen to paper.

Sorloth is the third Palace player to depart from the club this January, following in the footsteps of Jason Puncheon and Jonathan Williams who left for Huddersfield and Charlton last week. 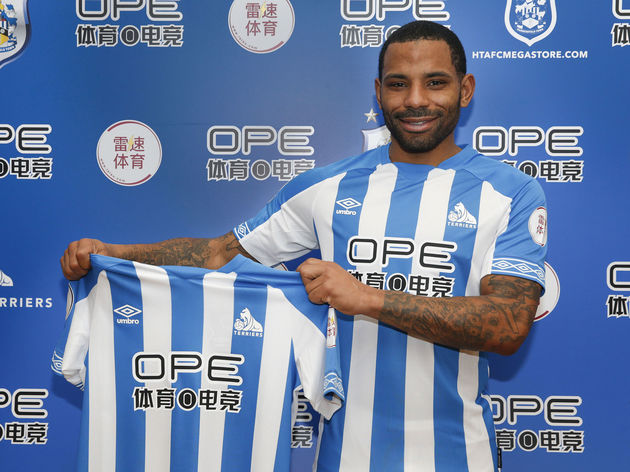 Palace were previously in the running for Dominic Solanke to replace Sorloth, but the young striker instead joined Bournemouth on a permanent deal over the weekend.

6 of the Best Moments From an Exhilarating Weekend of Premier...

Dabangg 3: Salman Khan to shoot with Sudeep in Mumbai, Mahesh...

Donyell Malen: 7 Things to Know About the In-Form PSV Striker