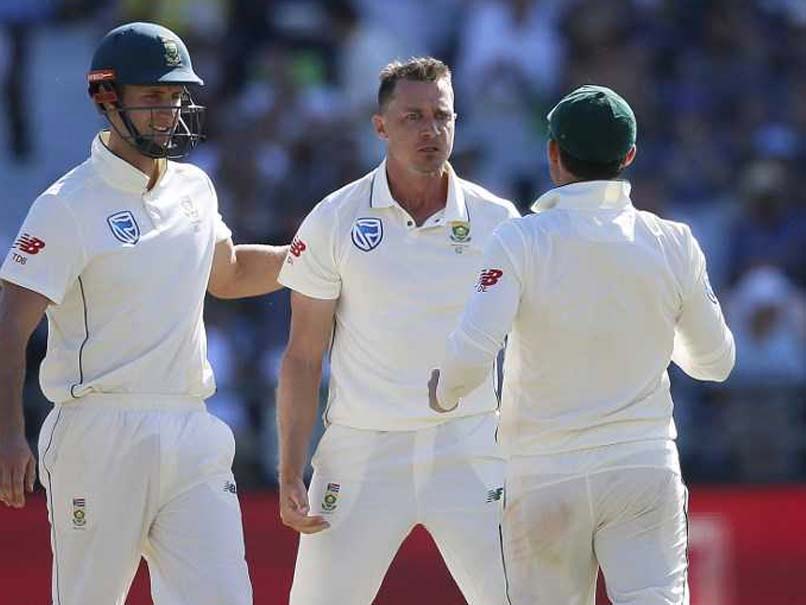 Dale Steyn is one of the most lethal fast bowlers to ever take the cricket field and it seems he is just as lethal off the field as well. The South African pacer, who was rested from the Twenty20 International (T20I) series at home against Pakistan, decided to catch up on other international matches from the comfort of his couch. However, one Pakistan fan mocked Steyn’s absence from the South Africa squad by saying that he needed “some comfort after that spanking by Babar Azam in the Test series”.

You sure need some comfort after that spanking by Babar Azam in the Test series.

Instead of ignoring the troll, Steyn decided to hit back and came up with an epic reply to completely annihilate the Pakistan fan.

Yes, 3-0 in the test series is a proper spanking. #burn

The Pakistan fan tried to diffuse the situation by saying that he was just trying to get a reaction out of Steyn but other fans were having none of it and hailed the South African bowler for his “lethal” reply.

Sorry Pakistan for getting our country embarrassed but I really wanted a reply from him #Legendhttps://t.co/rOVM2YeOQj

No u were put in your place.

Babar Azam is still growing in international cricket and @DaleSteyn62 is one of the all time great .So think before you say something brother.

As lethal on twitter as you are on pitch man

Oh sir… That was the best inswinger that u have ever bowled..

Dale Steyn recently achieved a remarkable landmark. During the first Test of the three-match Test series between South Africa and Pakistan, Steyn dismissed Fakhar Zaman to become the highest Test wicket-taker for the Proteas.

Steyn broke the record he shared with Shaun Pollock with Fakhar Zaman becoming his 422nd victim.

Zaman’s dismissal brought to an end more than three years of frustration during which the fast bowler missed no fewer than 27 Test matches because of injury.

South Africa went on to blank Pakistan in the three-match series and followed it up with a hard-fought 3-2 win in the five-match ODI contest.

South Africa prevailed by six runs in a tense finish after being sent in and making 192 for six.