The Magpies are currently 15th in the Premier League as Benitez looks to keep the north east club in the division for a second successive campaign. However, his frayed relationship with controversial owner Mike Ashley has led to constant speculation regarding the Spaniard’s future.

According to ​The Times however, ​Newcastle are making plans for life after Benitez, who’s contract expires at the end of the season, with the club drawing up a list of potential replacements for the former Liverpool and Chelsea manager, with Wagner and Rodgers apparently heading the list.

Wagner, 47, is currently without a club after leaving ​Huddersfield in January with the Terriers bottom of the ​Premier League. The German however was pivotal to their rise into England’s top tier, after he guided the club into the Premier League, via the playoffs, in the 2016/17 season, before helping the club avoid relegation the following campaign.

Should the 46-year-old return to England this summer to replace Benitez, it would be his first job in England since spending over three seasons at Liverpool between 2012-2016, where he went agonisingly close to winning the Premier League title with them in the 2013/14 campaign; eventually losing out to Manchester City. 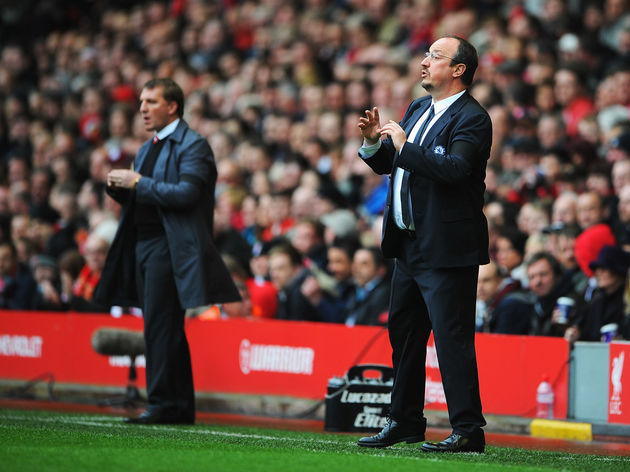 Newcastle face Wolves on Monday, during which they could find themselves outside the relegation zone on just goal difference should Cardiff beat Southampton over the weekend.

Philippe Coutinho Must Prove Himself to Break Into the Barcelona Starting...