Dayot Upamecano is a name which has generated a lot of headlines this week, with widespread reports that Bayern Munich and Manchester United will go toe to toe for the RB Leipzig defender this summer.

Rated as one of the brightest young centre backs in European football, Upamecano has a release clause of €100m in his contract at the Red Bull Arena and will command a hefty fee.

For ​Manchester United, Upamecano is a source of regret. They were heavily linked with the French prodigy during his time at Valenciennes (between 2013 and 2015), and some sources even claimed that it was all but a done deal before he ended up joining Austrian side Red Bull Salzburg, via a season with their feeder club Liefering, instead.

It has always remained a mystery why the move fell through – until this week, when Upamecano’s agent Thierry Martinez explained the situation to So Foot (via ​Sport Witness). 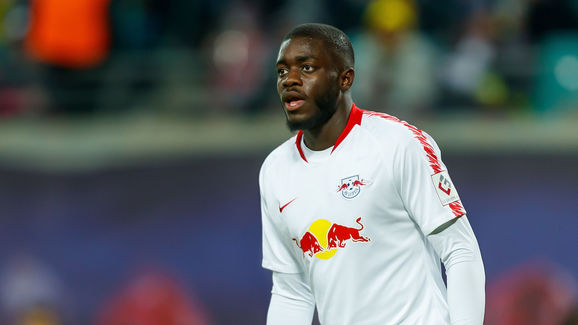 According to Martinez, United was ‘the club that has made Upamecano dream since he was a kid’, but his representatives pulled the plug on the deal when they learned of his living arrangements.

“An intermediary met with us, but between the project she presented us and what was actually going to happen,” said Martinez. “A flat was promised, but that changed to a host family with only six return trips for his parents.

“When you uproot a player at such a young age, that isn’t enough. I wanted Dayot to have a stable emotional balance off the pitch.” 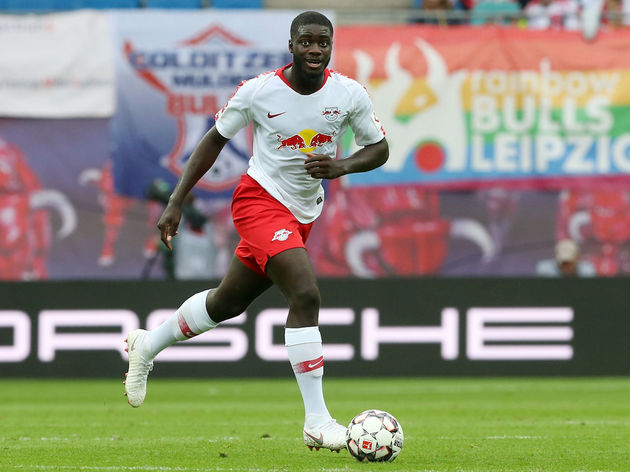 United would have paid a relative pittance for Upamecano had they signed him back in 2015; now, ​they are looking at a potential world-record fee for a defender if they want to secure his services.

The Red Devils are known to be in want of a centre back, with Raphael Varane, Kalidou Koulibaly, Toby Alderweireld and Harry Maguire among a long list of others who have been linked.

Huddersfield vs Watford Preview: Where to Watch, Live Stream, Kick Off...