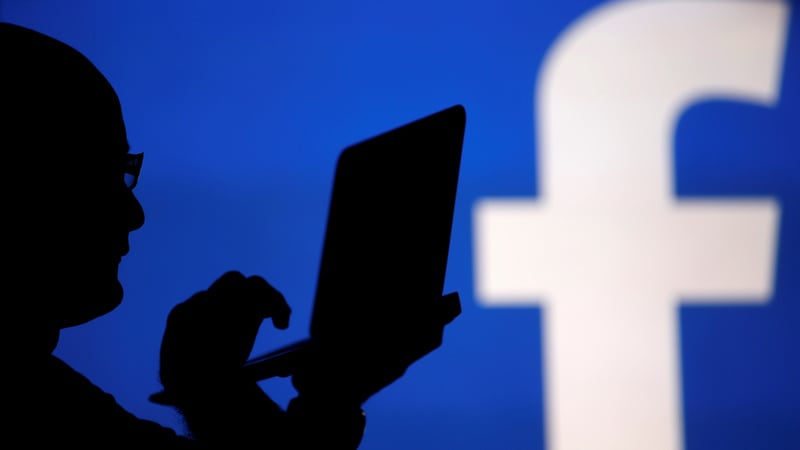 Around the world, more than 2.3 billion people are on Facebook, actively communicating and posting and consuming on the platform, a figure that continues to grow and drive record profits, despite a barrage of privacy scandals and heightened scrutiny from US lawmakers. Masses of people are not abandoning Facebook, according to the company’s fourth-quarter earnings, released on Wednesday. In fact, the company has reversed a troubling trend in its most important market: Facebook added users in North America for the first time all year.

For Facebook fans, the benefits of using the platform are clear: it’s a way to stay connected with friends, to consume news and entertainment, and, for businesses, to find potential customers and audiences. In recent years, however, researchers and consumer advocates have scrutinised what the downsides of all that growth and connectivity could mean for society and individual health and well-being.

In the latest study measuring the effects of social media on a person’s life, researchers at New York University and Stanford University found that deactivating Facebook for just four weeks could alter people’s behaviour and state of mind. The study found that temporarily quitting Facebook led people to spend more time offline, watching TV and socialising with family and friends; reduced their knowledge of current events and polarisation of policy views; and provoked a small but significant improvement in people’s self-reported happiness and satisfaction with their lives.

What’s more, the researchers found that the deactivation freed up an hour per day for the average person. And the people who took a break from Facebook continued to use the platform less often, even after the experiment ended.

“Our study offers the largest-scale experimental evidence available to date on the way Facebook affects a range of individual and social welfare measures,” the researchers wrote. The researchers concluded the experiment shows the downsides of using Facebook, even as the same results “leave little doubt that Facebook produces large benefits for its users.”

Participants said Facebook improves their lives in clear and diverse ways, the researchers found, from entertainment, to organising philanthropy and activism, to providing social bonds for people who would otherwise feel isolated. “Any discussion of social media’s downsides should not obscure the basic fact that it fulfills deep and widespread needs,” the researchers said.

But the study found that the psychological improvements of abstaining from Facebook suggests that people may be using the social network more than they should. And while people are less informed about the news when they are away from Facebook, it also cooled partisan thinking.

In a statement to The Washington Post Thursday, Facebook said its teams are focused on fostering meaningful connections on the platform and have provided tools for users to better control their experience. “This is one study of many on this topic and it should be considered that way,” the company said, repeating the study’s own findings that users find clear benefits from the platform and that Facebook helps people stay informed.

The New York Times earlier reported on the study, which was posted on SSRN, an open access research portal.

The researchers did urge caution in interpreting their results, noting that people could have reacted differently if their break from Facebook or other social media was longer. That might have altered how users learned about the news and could have changed how they perceived their well-being. The types of people in the experiment also may have influenced the results, the researchers said.

The 2,844 Facebook users involved in the study, which took place in the run up to the 2018 midterm elections, was not a fully representative sample, the study conceded. Participants were “relatively young, well-educated, and left-leaning compared to the average Facebook user,” and the study only included people who said they were on Facebook for more than 15 minutes every day.

Samsung Launches New Robots to Make Your Lives Easier, Including a...