​Divock Origi has been promised a ‘bigger role’ with Liverpool next season, as talks continue over a contract extension, according to Belgian journalist Kristor Terreur.

Despite being largely a backup player for Liverpool under Klopp, Origi played a major role in Liverpool claiming their sixth European Cup in 2019, scoring twice against Barcelona in the semi-finals, before netting a late goal to seal a 2-0 win over Tottenham in the final.

There have been​ talks of a new contract for some time, with Jurgen Klopp keen to keep the 24-year-old, whose current contract expires next June. 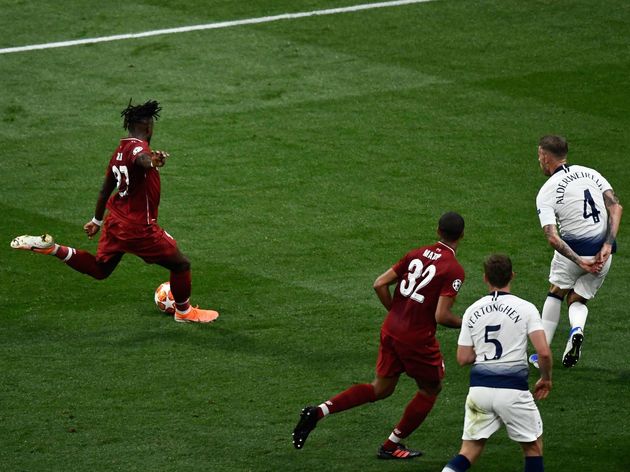 According to Belgian reporter Kristof Terreur, the club have been negotiating with Origi since before the Champions League final, and have offered him improved terms and more playing time.

“He has been promised a bigger role next season now [Daniel] Sturridge has left. They’ve offered him good money. I think he will sign a new deal for four or five years”, said Terreur on the ​Sky Sports Transfer Talk podcast.

This falls in line with previous reports suggesting that Origi will be given more opportunities next year due to  Liverpool’s first-choice front three all being away on international duty over the summer. 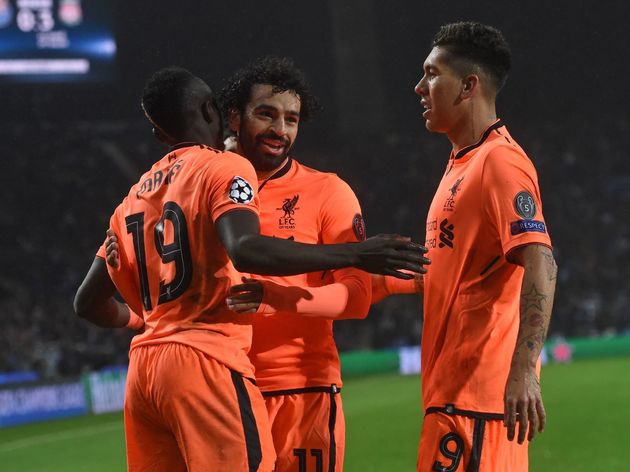 Mohamed Salah and Sadio Mane are competing in the Africa Cup of Nations, whilst Roberto Firmino will be going for glory with Brazil in the Copa America final against Peru this weekend.

This means that all three are expected to return to pre-season training later than the rest of the squad, leaving Origi in pole position to stake his claim for a starting berth in the early stages of the new campaign.

Origi, who has been linked with Real Betis in recent weeks, was limited to just 12 Premier League appearances last season but will be hoping to build on this next year after proving his worth to the squad as the season progressed.