After sparring on twitter with Rahul Gandhi, Union Minister Nirmala Sitharaman today reiterated in parliament that her statement on orders worth Rs 1 lakh crore for state-run defence manufacturer Hindustan Aeronautics Limited (HAL) was not false.

“I have received confirmation from HAL that between 2014 and 2018, contracts amounting to Rs 26,570 crore have already been signed,” the Defence Minister said, adding that orders worth Rs 73,000 crore were in the pipeline.

“This confirms the correctness of my statements and the doubts that have been raised on my statement on HAL contracts are incorrect and misleading,” she said.

Her statement failed to silence the opposition. Congress leaders pressed that the government had not explained why HAL was struggling to even pay its employees’ salaries. Congress leader Mallikarjun Kharge read out a letter that he said proved that the state-run defence manufacturer was battling insufficient funds. 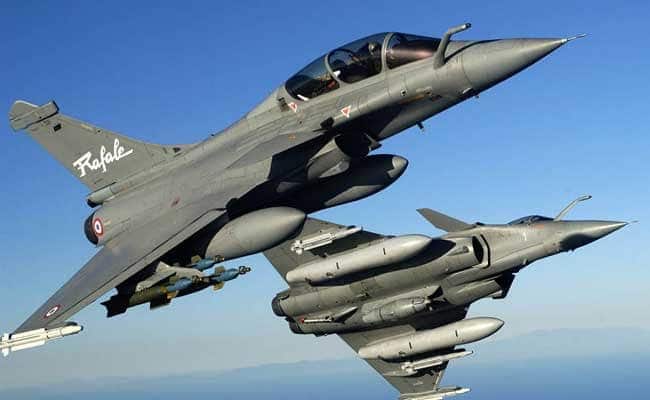 The Congress alleges that the government signed an overpriced deal for 36 Rafale jets with France’s Dassault Aviation to benefit debt-hit Anil Ambani’s rookie defence firm at the cost of the state-run HAL, which, the party says, lost out on a lucrative offset contract.

Soon after the defence minister’s statement, Rahul Gandhi put out a tweet reinforcing the argument: “That HAL doesn’t have enough cash to pay salaries, isn’t surprising. Anil Ambani has Rafale. He now needs HAL’s brilliant talent pool to deliver on his contracts. Without salaries, HAL’s best engineers & scientists will be forced to move to AA’s venture.”

The minister had on Friday, replying to the Rafale debate, said the government had given extensive contracts to HAL. “The Congress is shedding crocodile tears for HAL. The Congress government gave 53 waivers to HAL… We have given contracts worth Rs. 1 lakh crore,” she had said. 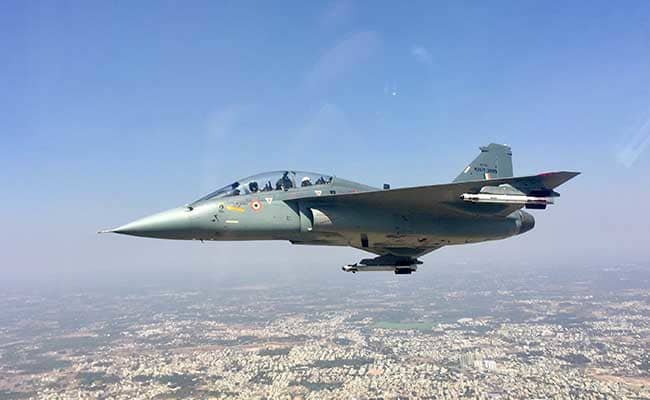 Hindustan Aeronautics Ltd or HAL makes many defence hardware for the nation. One of the highlights is the Light Combat Aircraft or LCA Tejas

But on Sunday, Rahul Gandhi had cited a Times of India report that said no actual orders had been placed, and tweeted: “When you tell one lie, you need to keep spinning out more lies, to cover up the first one. In her eagerness to defend the PM’s Rafale lie, the RM lied to Parliament. Tomorrow, RM (defence minister) must place before Parliament documents showing 1 Lakh crore of Govt orders to HAL.”

Ms Sitharaman’s retorted that Mr Gandhi should “start from ABCs” and “read the full report” before commenting on it.

Currently, HAL is working on repeat orders for Sukhoi-30MKIs, Tejas Mk-1, Advanced Light Helicopters, Light Combat Helicopters and the Mirage 2000 upgrade. Reports have claimed that HAL is struggling financially and had to borrow money to pay its employees’ salaries.