​Manchester United executive vice-chairman Ed Woodward has revealed that the club are keen to employ a director of football, before refusing to be drawn on speculation that Ole Gunnar Solskjaer could be given the managerial job on a permanent basis.

It was reported that, during his time in charge of the club, Jose Mourinho was strongly against hiring a director of football, and his dismissal in December gave United a chance to begin their search for a new transfer chief.

Speaking in a conference call, Woodward confirmed that the club are keen to hire a director of football in the near future. He is quoted by the ​Manchester Evening News as saying: “With regards to the the director of football, lots has been written about this.

“I would say that looking at our structures and looking at how we should strengthen, all areas of the club is something we’re doing on a continual basis.

“We’ve done a lot of changes within the football side in the last four or five years, in particular around the academy, where we’ve materially increased investment and we’re seeing the quality of that now coming on. “On the football side, we’ve invested around the recruitment side, the player care side, continued investment with facilities, medical and sports science, so the evolution is continuing.

“It’s not necessarily that visible to the outside and, in some respects, you get a multi-year return later on [rather] than an immediate impact. But in regards to the overall structure, we are looking at that (the head of football role) and ways we can make it stronger and it is something we’ll do on a continual basis.”

He then spoke about the future of Solskjaer, who joined the club as a caretaker manager following Mourinho’s sacking. The Norwegian has overseen a stunning change at the club, with ​United now firmly back in the running for Champions League qualification, and many fans have called for Solskjaer to be given the role on a permanent basis. 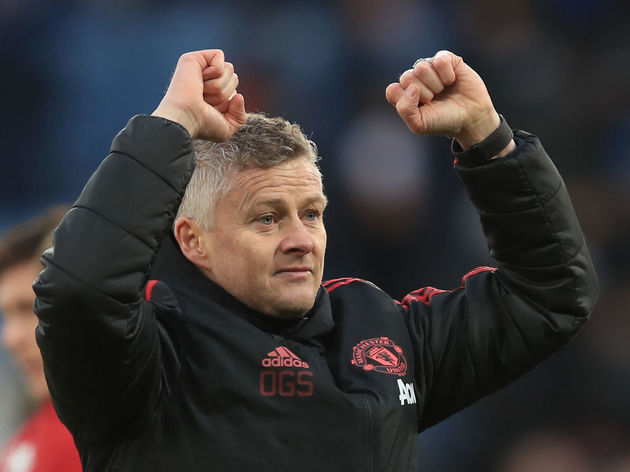 However, Woodward refused to discuss the current situation, saying: “With regards to the process on the manager, I am not going to get into it.

“We communicated around December time about what we were doing, placing Ole in place as caretaker and the next communication with regards to this will be when we have something to announce regarding the manager. We’re not going to give updates part way through.”

It is NOT safe to tickle babies!