Manchester City goalkeeper Ederson has revealed that failing to cut it at his boyhood club São Paulo left him depressed and considering his future in football, before facing similar hurdles once he moved to Portugal.

The Brazil international was just 16 when he joined S.L. Benfica. Ederson spent just one year with the Eagles before moving down the division to try and make a name for himself, signing for Ribeirão on a free transfer. 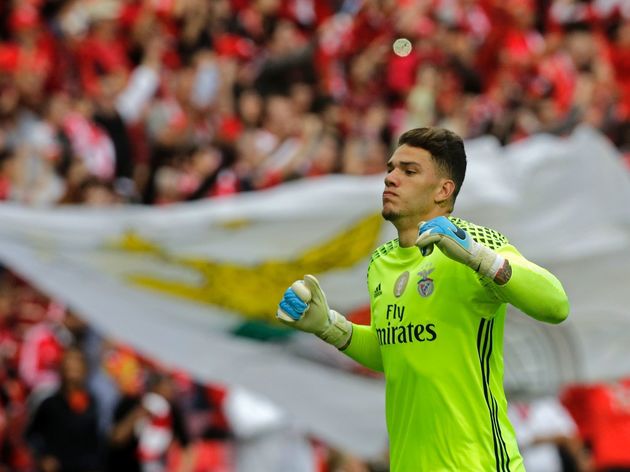 The 25-year-old was released by the Portuguese minnows after just one season and he went on to join Rio Ave, where Ederson would go on to make a name for himself and eventually find his way in between the sticks at Manchester City, via another spell with Benfica.

Looking back on his youth career in Brazil, Ederson claims that his parents had to talk him out of hanging up his boots for good before his career had really even started.

“It was a difficult situation,” Ederson said, quoted by The Mirror. “I was only 15 years old and I went through a tough moment, spent one month depressed and was thinking of quitting. Luckily, my parents supported me and encouraged me to go back to playing.”

Despite failing to make a name for himself at São Paulo, Ribeirão and even during his first spell with Benfica, Ederson was one of the top performing goalkeepers in Portugal whilst at Rio Ave.

He claimed 21 assists in 64 appearances during his three-year spell at the Estádio dos Arcos, helping the Vilacondenses qualify for the Europa League during the 2014/15 campaign for the first time in their history. Since joining Manchester City in 2017, Ederson’s nailed down a place in Tite’s Brazil squad and has been credited as the catalyst for transforming Pep Guardiola’s side, with his ability playing out from the back vital in their Premier League title success last season.

The 10 Most Expensive Squads in World Football