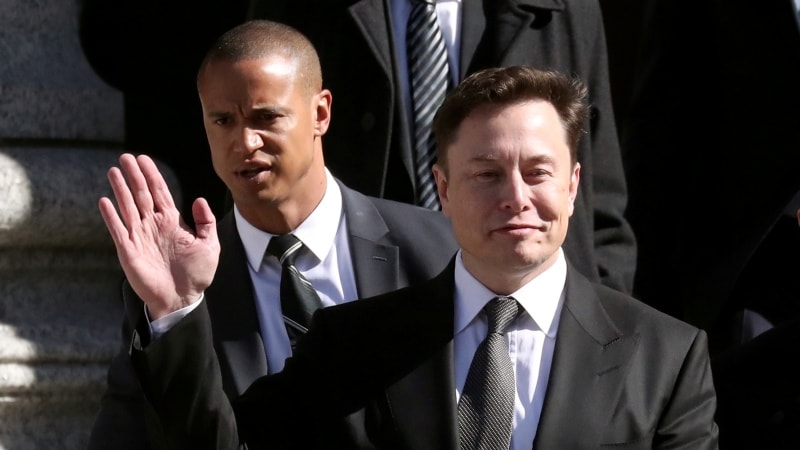 While his electric vehicle (EV) company Tesla struggles to make profit, tech mogul Elon Musk denied reports that claimed he had earned $2.3 billion in stock options in 2018. Instead, Musk said he had pocketed nothing at all. A Tesla fanpage took to Twitter slamming a news report from last week that said Musk made more in 2018 than the next 65 highest-paid CEOs combined, making him the highest-paid executive among 200 CEOs of large publicly traded companies, Observer.com reported on Thursday.

Contradicting the story, the fan page called Tesla4Everman argued that Musk was not paid any performance-based compensation from Tesla, instead he only “made the state-mandated minimum wage,” which he later donated.

Siding by Tesla4Everman, Musk wrote: “I paid most of my Tesla-related expenses too. Tesla last year was actually net negative comp (compensation) for me.”

According to Observer.com, however, the $2.3 billion amount mentioned in the Business Insider article was not a cash or equity payout, but a compensation plan Tesla’s board approved last year that has yet to materialise.

The plan promises to compensate Musk with $2.3 billion worth of Tesla stock in 12 slices over a 10-year period on the condition that Tesla achieves a market capitalisation of $650 billion, in addition to hitting 12 operational milestones.

“Yeah, the fear, uncertainty and doubt propaganda campaign being pushed by those betting against Tesla has reached new heights,” Musk later tweeted.

Earlier in May, Musk announced to his employees that he would personally be examining and reviewing every expenditure at Tesla, no matter how small, alongside Zach Kirkhorn, the company’s Chief Financial Officer (CFO), the media reported.

The new cost-cutting initiative has been implemented after the automaker suffered a loss of $702 million and involves Musk examining every payment, including parts, salary, travel expenses and rent.