England will play Australia in the 32nd match of the ICC Cricket World Cup 2019 at the historic Lord’s cricket ground in London on Tuesday. The oldest rivalry in cricket is set to resume as the tournament enters the business end, with hosts and pre-tournament favourites England under pressure after a shock defeat to Sri Lanka in the previous game. Australia go into the clash full of confidence, knowing a victory will give them a spot at the top of the World Cup table, at least until India and New Zealand have played their matches in hand. The England vs Australia game will start at 3pm IST, with live stream telecast available online for viewing across the world. With Bangladesh winning their match against Afghanistan on Monday, the game is more important for Eoin Morgan’s men, if they wish to retain control of their own destiny as far as the march to World Cup semi finals is concerned.

Jason Roy is to expected to sit out of the England vs Australia match, and given his stellar record against the Aussies, he will be a big miss. England are likely to retain the same XI that lost the previous match against Sri Lanka, though there’s an outside chance that Liam Plunkett will take up Mark Wood’s spot in the team. Australia’s batting has been a huge strength in the tournament, with star opener David Warner finding form on his return to international cricket after serving a one-year ban alongwith ex-captain Steve Smith. Bowling has been a bit more of a headache, and the Aussies conceded 333 against Bangladesh in their previous game, though they still managed to win the match comfortably.

As a result, Australia are more likely to make changes to their playing XI than England, despite coming into the game with just one defeat (against India). Nathan Lyon and Jason Behrendorff will be looking to stake their claim for a place in the England vs Australia clash, hoping to take the place of Adam Zampa and Nathan Coulter-Nile respectively.

Weather in London is expected to be cloudy on Tuesday, though rain is not expected to threaten what’s likely to be the most anticipated clash of the ICC Cricket World Cup 2019 at least as far as the hosts are concerned.

Hotstar has digital rights for the Cricket World Cup 2019 in several parts of the world, including India, Bhutan, Canada, Maldives, Nepal, and the US. In India, Hotstar costs Rs. 299 per month or Rs. 999 per year. Those are currently the only two plans available.

Both PTV Sports and SonyLIV will offer live streaming of the World Cup to those living in Pakistan.

If you live in Bangladesh and want to catch the ICC World Cup online, you’ll need Rabbithole Prime.

The Cricket World Cup 2019 will be streamed live on Rupavahini in Sri Lanka.

In the US, you can get a subscription to either Hotstar or Willow TV to watch the World Cup action online. This also applies to US territories such as Puerto Rico, Guam, Northern Mariana Islands, the U.S. Virgin Islands, and American Samoa.

In Canada, Hotstar is the sole online provider, as we said in the beginning.

How to watch live streaming of World Cup 2019 in England

Sky Go is the exclusive online broadcaster for the Cricket World Cup 2019 in England, Ireland, Scotland, and Wales.

In South Africa and several African nations, you can catch a live stream of the Cricket World Cup 2019 on SuperSport.

How to watch live streaming of World Cup 2019 in Australia

Australians will need a subscription to Foxtel GO, Foxtel Now, or Kayo Sports to watch the World Cup action online.

If you’re in New Zealand during the World Cup of cricket, you’ll need to Sky Sports’ Fan Pass to catch the cricketing action. 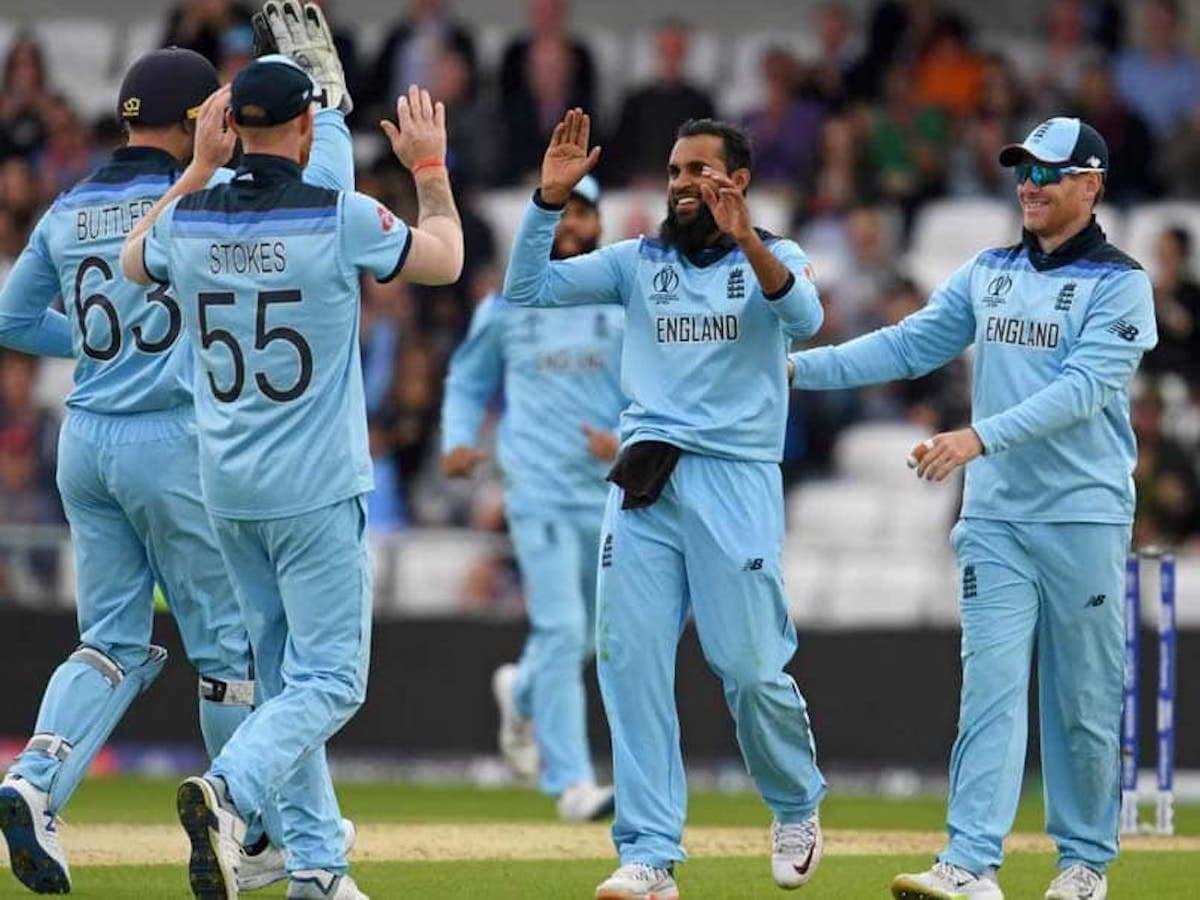 How to watch live telecast of World Cup 2019 in Afghanistan

Unfortunately, there doesn’t seem to be an online provider for the Cricket World Cup 2019 in Afghanistan. At least not yet. It will be aired on Radio Television Afghanistan on TV, for what it’s worth.

Fox+ is the sole online broadcaster of the Cricket World Cup 2019 in China, Indonesia, Japan, South Korea, and Thailand.

7 countries that have the spiciest food in the world