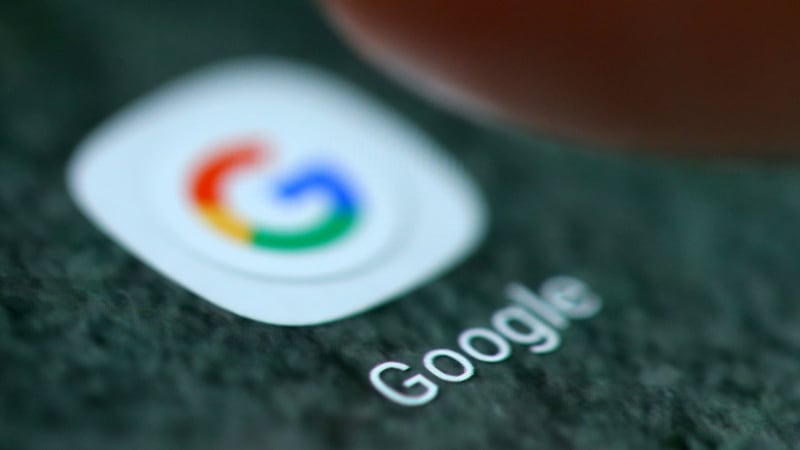 EU efforts to reform copyright rules hit a roadblock on Monday when a meeting of lawmakers and officials was called off, prompting criticism of Google from publishers after it and other tech giants lobbied against the changes.

The European Commission, which launched a debate on the issue two years ago, says an overhaul is necessary to protect Europe’s cultural heritage and level the playing field between big online platforms and publishers, broadcasters and artists.

European Parliament lawmakers, representatives from EU countries and Commission officials were scheduled to meet on Monday to reconcile their positions on the reform drive. But the meeting was cancelled after EU countries failed to resolve differences on Friday.

Commission digital chief Andrus Ansip expressed disappointment at the delay, saying reform was crucial and possible even at this stage.

“All involved parties have a huge responsibility: Playing lightly now with a ‘No deal is better than my own maximalist position’ as I read sometimes from position statements, is dangerous and irresponsible,” he said.

There is little time to hammer out an agreement due to European Parliament elections in May.

Two proposals have attracted the most attention. One, Article 11, could force Google, Microsoft, and others to pay publishers for displaying news snippets. But after snippet taxes were introduced in Spain and Germany in the past, publishers reported plunging traffic on their sites.

The other measure, Article 13, would require online platforms such as YouTube and Instagram to install filters to prevent users from uploading copyrighted materials, which critics say could lead to censorship.

Member states at Friday’s meeting disagreed on the size of the carve-out for small- and medium-sized enterprises related to Article 13, with Germany pushing for a higher threshold for SMEs subjected to the rules while France wanted a lower bar, said an official.

“Google has intensified its scaremongering about the possible impact of a new neighbouring right for press publishers,” the European Publishers Council, European Newspaper Publishers’ Association and the European Magazine Media Association said in a joint statement.

“They are running a ‘test’ of how they see Google Search might look in the event that press publishers can choose to seek licensing agreements with Google for the reuse of their content.”

“The Council should take the next step, delete Article 13 and say goodbye to upload filters once and for all. EU governments must be tough and block upload filters as they negotiate the Copyright directive,” she said.

LG Says Its Future Mid-Range Phones Will Also Be Made Using...