Marco Silva is adamant that Everton will have to sell players before they consider bringing any new faces through the door at Goodison Park, adding that the club’s transfer business during the summer has had a knock-on effect in January.

The Toffees splashed out £90m on new signings during the summer, with the likes of Richarlison, Yerry Mina and Lucas Digne arriving in big money deals, while both Kurt Zouma and André Gomes arrived on loan. Most recently, Everton have been linked with a high-profile move for Chelsea’s Michy Batshuayi, but Silva believes that the club have to offload players before considering making any new signings.

“For us to do something it will mean someone has to leave the club,” Silva said, quoted by The Express. “I don’t like to talk about players of other teams. What is important for me is our players, what we can do with them or not.

“Let’s see what we’ll do [this January]. We did very good things last summer, we improved the squad clearly and it’s something which is always in our mind.”

Everton’s rumoured move for Batshuayi will also rest on Valencia’s ability to cut the Belgian striker’s loan spell short, while the former Borussia Dortmund loanee – who scored nine goals in 14 games for the German side – is also attracting interest from Crystal Palace and Fulham. 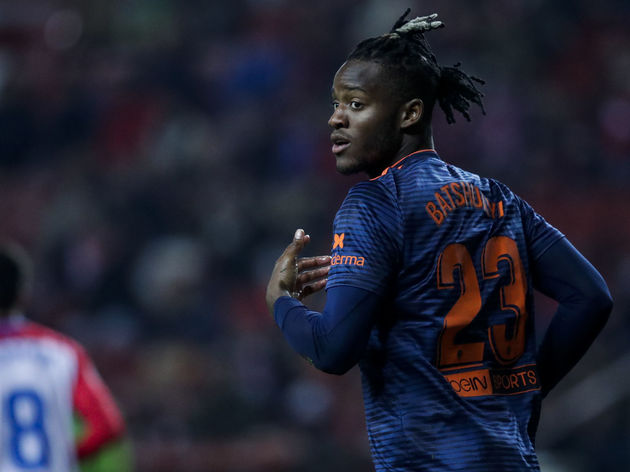 The Toffees have been on a run of poor form recently, winning just one game since the start of December, but will look to turn things around when they host Bournemouth on Sunday. Both sides are currently level on points the Premier League table.

Priyanka Chopra laughs over why she chose The Sky Is Pink...