​Everton owner Farhad Moshiri has revealed his frustration towards the club’s current Premier League standing, but insisted that he remains committed to manager Marco Silva.

Since completing his takeover of the club in February 2016, Moshiri has spent heavily on the likes of Gylfi Sigurdsson, Richarlison and Yerry Mina. However, results on the pitch have been inconsistent, and the Toffees currently sit 11th in the league table. 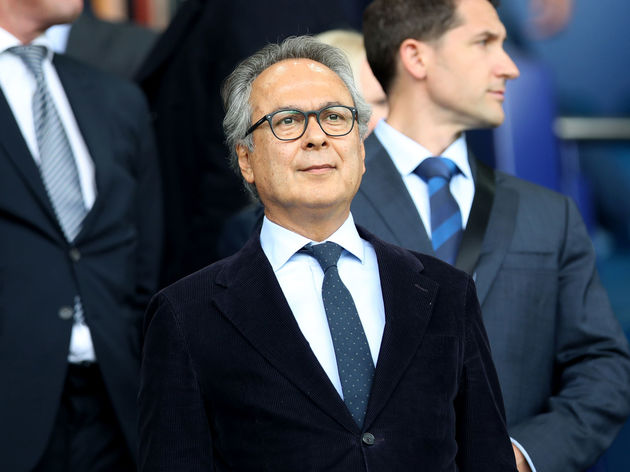 Speaking at the club’s general meeting, Moshiri revealed that he is unhappy with the club’s current level of play. According to ​The Guardian, Moshiri admitted that the club’s league position is ‘just not good enough’.

However, the Iranian billionaire also insisted that he will remain committed to Silva, stating: “We did our homework and we put a big bet on Marco and we stick with him. He has our total support and we have a professional in Marcel Brands who monitors the progress.

“Consistency has been an issue but we have had some terrific performances and the challenge in the second half is to have more of those performances. The football management team are totally focused on it. We know what we are and I’m comfortable.”

He added that the team’s goals are “to win Premier League titles and compete regularly in the Champions League in a world-class, world-renowned football stadium.”

The Times journalist Paul Joyce also reported on the meeting, quoting Moshiri as saying: “I have spent £250m on turning a museum into a competitive outfit.”

Even with such heavy investment, Everton‘s tally of 27 points after 21 games is exactly the same as last season’s standings at this stage, but the team are currently two league positions lower. At times, the Toffees have been incredibly impressive, but they have also been guilty of some lacklustre showings. 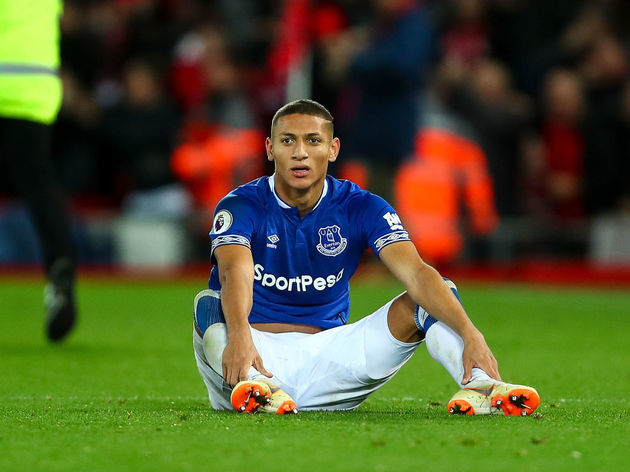 Late December’s run of fixtures were a perfect example of the side’s struggles. After falling to a 6-2 defeat against ​Tottenham Hotspur, Everton went on to earn a 5-1 victory against ​Burnley. However, they have since fallen to consecutive defeats at the hands of ​Brighton and Hove Albion and ​Leicester City, and fans have been left frustrated with the side’s inconsistency.

The FA Cup Third Round's Thrills & Spills Are Proof That...