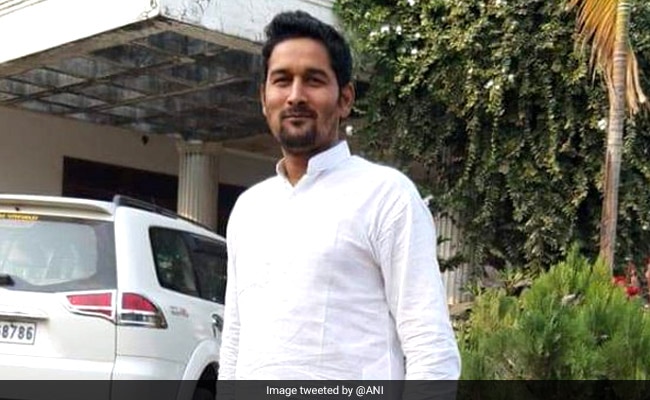 No arrests have been made yet.

Mohammad Yusuf was shot dead in Siwan’s Pratappur village, from where Shahabuddin is. He was shot dead by unidentified persons late on Friday, the police said.

“He was rushed to the hospital where he was declared dead. At the accident spot, we have found one empty gun and three bullets. We are now conducting the investigation at the places near the accident site,” police officer Naveen Chandra Jha said.

The officer said it was not yet clear what led to the murder.  He was close to Shahabuddin’s son Mohammad Osama.

Shahabuddin was elected four times as a parliamentarian from Siwan. He was sentenced to 11 years in jail for the murder of journalist Rajiv Roshan.

Shahabuddin and three of his associates were earlier convicted in December 2015 and sentenced to life in a 2004 double murder case in which two brothers were killed for not paying extortion money.

The Supreme Court upheld their conviction and sentence in October last year.

(With inputs from IANS and ANI)