Bournemouth striker Callum Wilson is among the names on West Ham’s transfer wish list this summer – but the club are also interested in Maxi Gomez and Salomon Rondon.

The Hammers are currently short of options up front after releasing Andy Carroll and selling Lucas Perez earlier in this window, and things could go from bad to worse in the coming weeks – with Marko Arnautovic and Javier Hernandez both angling for moves away from east London. It’s 90min‘s understanding that ​West Ham have made signing Wilson a priority. It’s normal practice for clubs to establish a number of targets ahead of a summer of recruitment, and there is weight to the speculation around Gomez and Rondon as well as the England international.

Striking a deal will not be straight forward for Wilson, though. He’s wanted by clubs across Europe after his goalscoring exploits last season – that means potential competition for his signing – while Bournemouth are likely to drive a hard bargain anyway. There is little need to sell for the Cherries, who see Wilson as central to their plans and their main goalscorer.

Chelsea were interested in January, but expected at the time to pay as much as £50m to convince Bournemouth to do business. The Blues ended up loaning Gonzalo Higuain instead.

In 30 Premier League games last season, Wilson found the net 14 times for Bournemouth – earning a call-up to Gareth Southgate’s England squad for the first time last November, where he scored on his debut in a 3-0 win over United States at Wembley.

The Hammers have been monitoring Wilson for a while, but their interest has ramped up after talismanic figure Arnautovic’s bombshell transfer request earlier this week – which is likely to result in a swift departure to the Chinese Super League.

Talks are also ongoing with Maxi Gomez’s agents as the Hammers try to muscle in and snatch the Uruguayan from the clutches of Champions League hopefuls Valencia. 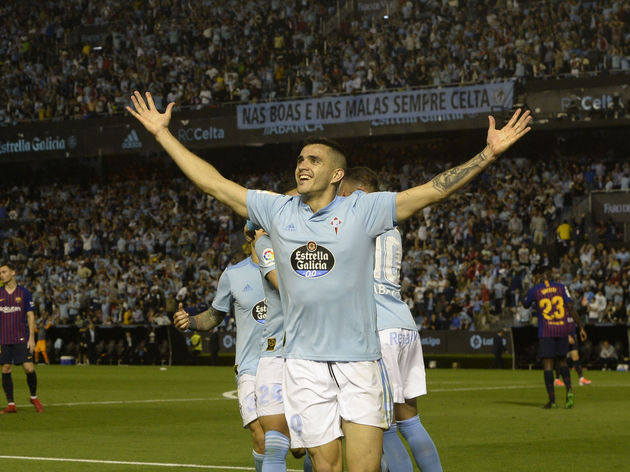 Local reports suggest his preference would be to stay in Spain, but the financial firepower of the Premier League means Manuel Pellegrini’s side are still in with a chance of persuading him to move to England. Any deal for Gomez will likely cost upwards of £30m, with Celta refusing to let him go on the cheap.

Rondon, meanwhile, is viewed as a cheaper and more viable option following a successful loan spell at Newcastle. The Venezuelan is back at West Brom for the time being, but is very much on West Ham’s radar after scoring 11 Premier League goals last season.

Two signings would be preferable, with current Hammers striker Hernandez also a target for Valencia. The Mexican wants to play regular football after spending large chunks of last season propping up the substitutes bench, and has just one year remaining on his contract. 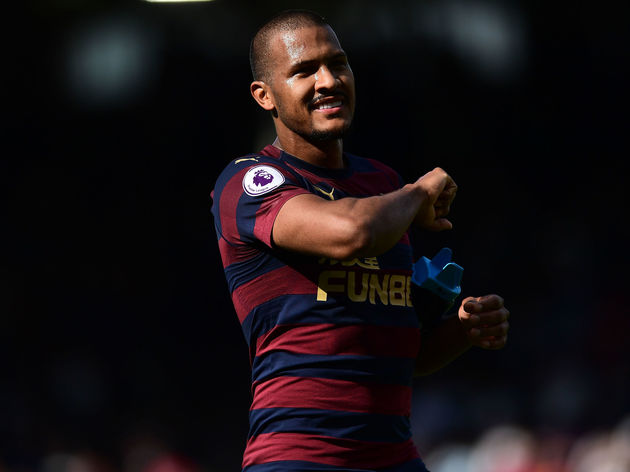 He has made 53 Premier League appearances since joining from Bayer Leverkusen two years ago, but has started just 30 games in that time.

It’s of course unlikely West Ham would spend big on both Gomez and Wilson, but one of the two with the addition of Rondon – should they lose both Arnautovic and Hernandez – shouldn’t be ruled out.

Prabhas' Saaho to release on August 15, books clash with Akshay...

Europa League: 3 Things to Look Forward to as AZ Alkmaar...