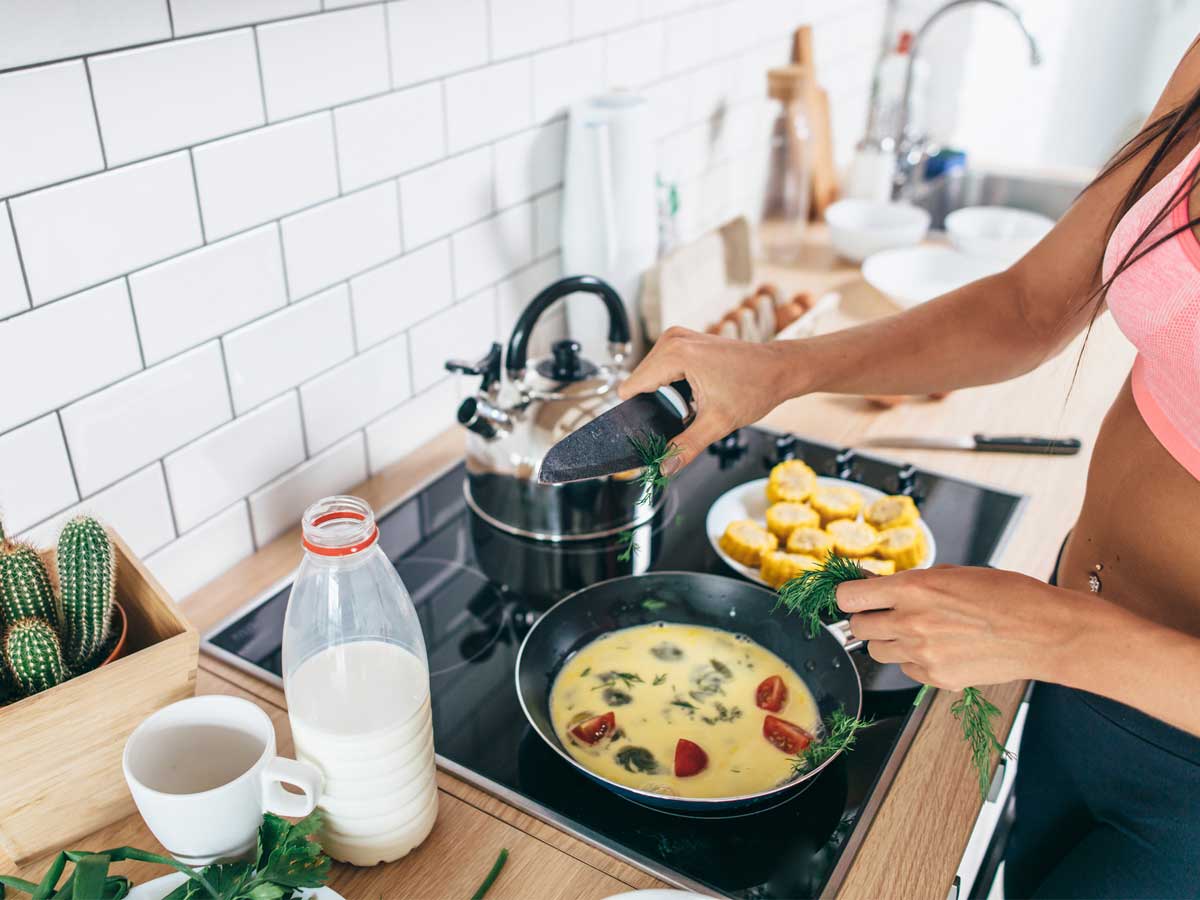 What is the best time to exercise? This question has intrigued most of the fitness enthusiasts and there has not been a conclusive answer for it. Some believe that one should exercise in the morning while others think that the best time to work out is in the evening. But there is a new research which establishes a connection between breakfast and exercise!
As the Journal of Clinical Endocrinology and Metabolism, the Universities of Bath and Birmingham found that by changing the timing of when you eat and exercise, one can better control the blood sugar levels.
“We found that the men in the study who exercised before breakfast burned double the amount of fat than the group who exercised after,” said study author Javier Gonzalez from the University of Bath.

“Our results suggest that changing the timing of when you eat in relation to when you exercise can bring about profound and positive changes to your overall health,” Gonzalez said.

The research was performed on 30 men and extended over a period of one and a half months. The men were classified as obese or overweight and compared results from two intervention groups (who ate breakfast before/after exercise) and a control group (who made no lifestyle changes), found that people who performed exercise before breakfast burned double the amount of fat than the group who exercised after breakfast.

The study established that increased fat use is mainly due to lower insulin levels during exercise when people have fasted overnight, which means that they can use more of the fat from their fat tissue and the fat within their muscles as a fuel.

While this did not show any significant weight loss, it has a very positive impact on their health because their bodies were better able to respond to insulin, keeping blood sugar levels under control and potentially lowering the risk of diabetes and heart disease.

The researches also wanted to focus on the impact on the fat stores in muscles for individuals who either worked out before or after eating and the effect this had on insulin response to feeding.

The muscles from those who exercised before breakfast also showed greater increases in key proteins, specifically those involved in transporting glucose from the bloodstream to the muscles.

For the insulin response to feeding after the six-week study, remarkably, the group who exercised after breakfast were in fact no better than the control group, the study said.

Kartik&thinsp;Aaryan says Sara Ali&thinsp;Khan has a 'heart of gold' amid dating...