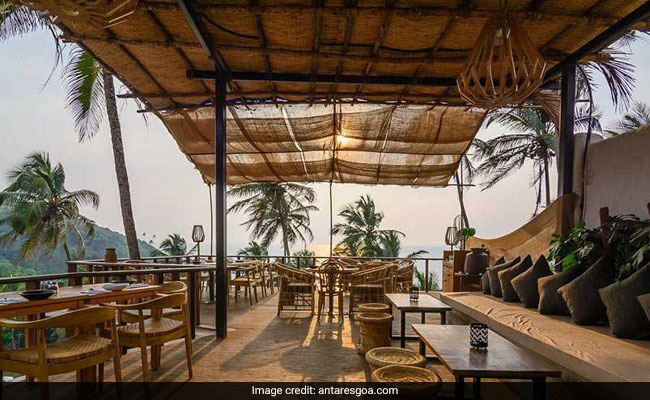 Nobody was injured in the incident, but the restaurant suffered heavy damages in the fire.

“The flames were seen around 4:30 pm and fire tenders were rushed to the spot,” said inspector CL Patil said.

The fire was doused within an hour, he said, adding that its cause is yet to be ascertained.

Sources said the restaurant is owned by a Delhi-based businessman but managed by Ms Todd.

The restaurant is located atop a cliff on Vagator.