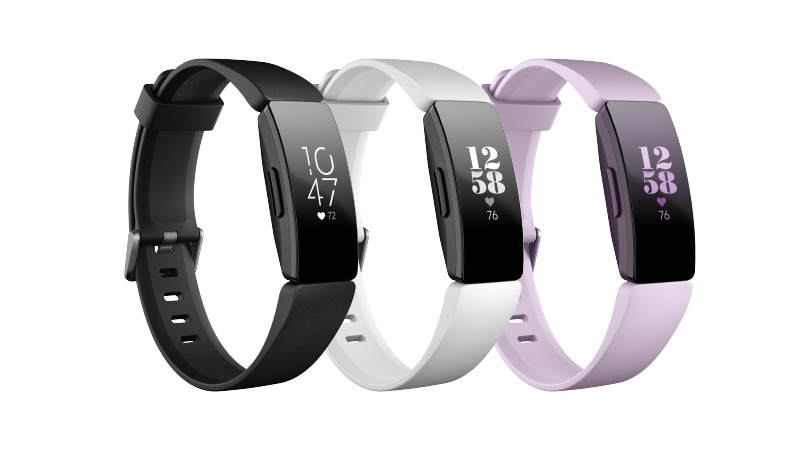 Fitbit has quietly launched a new fitness tracker but you cannot buy it like the company’s previous products. Fitbit’s first business-to-business tracker — Fitbit Inspire — is only available with select companies and health insurance members, who have tie-ups with Fitbit. The company claims it is its cheapest fitness tracker yet, but won’t reveal its exact pricing as prices may vary considering it is bought and sold in bulk. The company is also offering a variant of the Inspire – Fitbit Inspire HR – with heart-rate tracking and select other features.

The Fitbit Inspire features daily activity and sleep tracking and alerts for calls, text, and calendar events. It comes with a touchscreen display and can be used while swimming. Fitbit claims the Inspire fitness band’s battery can last up to five days on a full charge.

The Fitbit Inspire ships in ‘Black’ and ‘Sangria’ colours, whereas the Fitbit Inspire HR comes in ‘Black’, ‘White/Black’, and ‘Lilac’ colour options. Both the fitness bands can be worn on the wrist or can be used as clips. A clip accessory is sold separately though.

On its website, Fitbit says, “These special release trackers are available exclusively through Fitbit corporate, wellness, health plan, and health systems partners and customers of their organisations, participants, and members.”

This would be the company’s second fitness tracker for kids. Fitbit already sells its Ace fitness tracker, targeted at kids. It includes activity and sleep tracking along with five-day battery life.

Mubi Is an Ephemeral Streaming Service for Cinephiles, Where Films Are...

Valentine's Day 2020: The Best Tech Gift Ideas for Your Loved...

Game of Thrones Targaryen Prequel, Based on Fire & Blood, in...