Tottenham striker Harry Kane has been named as the second most valuable player in the world, behind only French prodigy Kylian Mbappe, in the latest study published by the CIES Football Observatory.

The CIES’ transfer values is based on an algorithm that factors in tangible elements like contract duration, age, position and league of employment amongst many others. 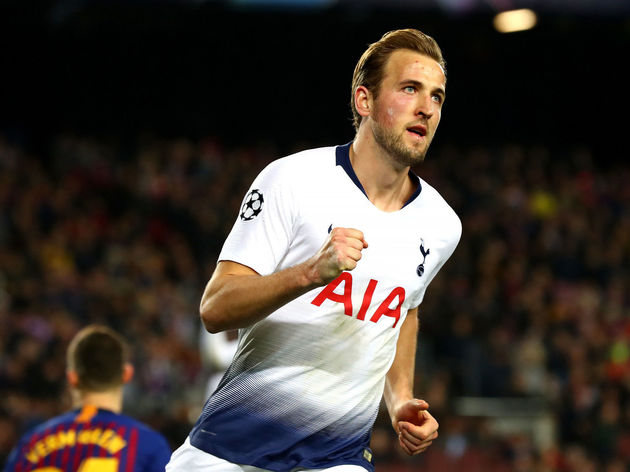 ​Kane, who enjoyed yet another prolific season in 2017/2018, has rediscovered his goal-scoring touch in recent weeks in the new campaign, and finds himself as the joint-top marksman in the ​Premier League along with Arsenal forward Pierre-Emerick Aubameyang (14).

The England captain’s performances is reflected in​ CIES’ study, which considers his market value to be €200.3m. After being rated as the most valuable player in the organisation’s report back in June last year, Kane finds himself demoted into second place by Paris Saint-Germain star Kylian Mbappe.

The 20-year-old capped off a phenomenal first season at the Parc des Princes by winning a domestic double in Ligue 1, before going on to star in France’s World Cup triumph in Russia in the summer. 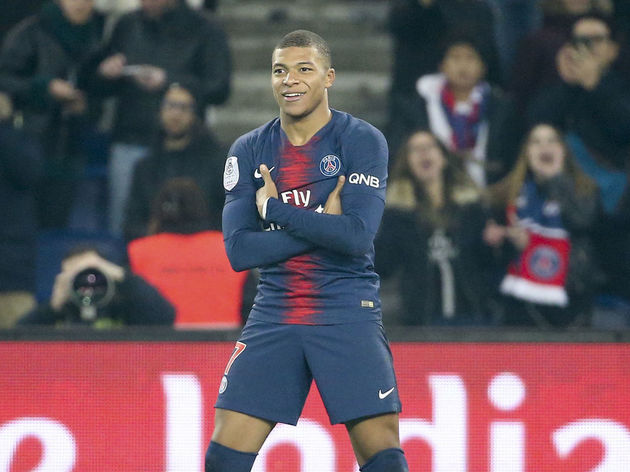 Mbappe’s meteoric rise is rewarded by seeing his value increase from €186.5m last June, to a mammoth €218.5m this year. The Frenchman’s valuation is €21.4m higher than his PSG teammate Neymar, whom he was below in CIES’ last study.

Despite Mbappe’s table-topping exploits, the Premier League once again dominates CIES’ study with twelve players in the top 20 chart. Even with his contract expiring next year, Chelsea and Belgium superstar ​Eden Hazard is still regarded as having a value of €129m; higher than five-time Ballon d’Or winner ​Cristiano Ronaldo (€127.2m).

CIES Football Observatory’s Top 20 Most Valuable Players in the World: