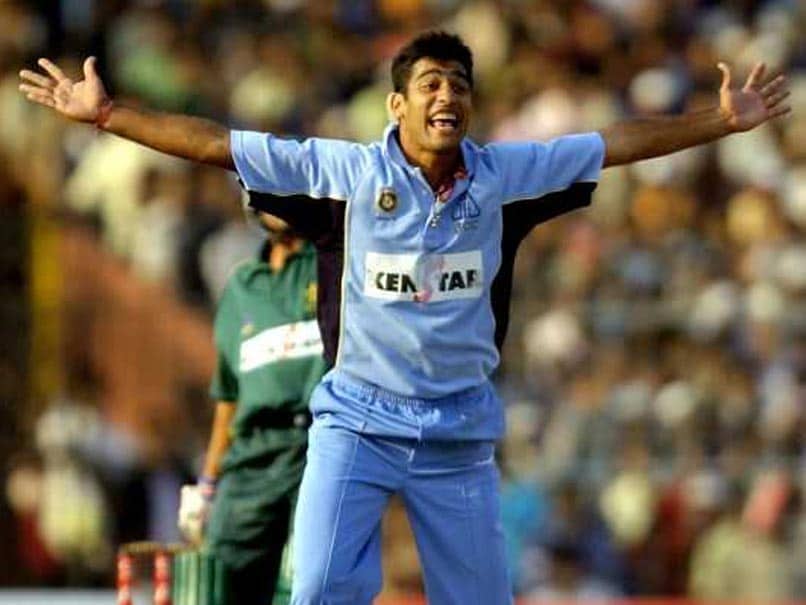 Former India cricketer and Delhi and District Cricket Association chairman of senior selection committee Amit Bhandari was attacked in New Delhi’s Kashmere Gate area on Monday afternoon at the St Stephen’s Ground, where the trials of the Under-23 team were going on. The attackers were suspected to be U-23 aspirants who reportedly weren’t selected in the team. Bhandari is reportedly admitted in the Sant Parmanand Hospital after receiving injuries on his head and legs. Amit Bhandari, who also runs a cricket academy in New Delhi, is out of danger.

Bhandari was attacked with iron rods and hockey sticks at the trials before being rushed to a hospital by his co-selector Sukhvinder Singh. The goons fled the spot before the police could arrive.

Reacting to the assault on Bhandari, a DDCA official told IANS that they will register an FIR and promised strict action against the culprits.

“As far as the attack was concerned, it is presumed to be by one of the disgruntled players whose name was missing from the list of probables. We are still waiting for more details on the issue,” the official said on condition of anonymity.

“We will register an FIR and the guilty won’t be spared,” he assured.

Bhandari got seven stitches for cuts on his legs and head.

(With inputs from Mukesh Singh Sengar and IANS)