​Ex-Liverpool defender Steven Warnock believes that long term absentee Adam Lallana could yet be crucial to Liverpool’s push for the title – but only if he can stay fit for the remainder of the campaign.

Lallana has made just six appearances in the Premier League this term, playing a total of 202 minutes. He also appeared in both Champions League group fixtures against Red Star Belgrade but is yet to register a goal or assist in any competition this season.

However, despite recently playing just a bit-part role for the Reds, Lallana could still have a part to play in ​Liverpool’s title challenge according to their former player Stephen Warnock. 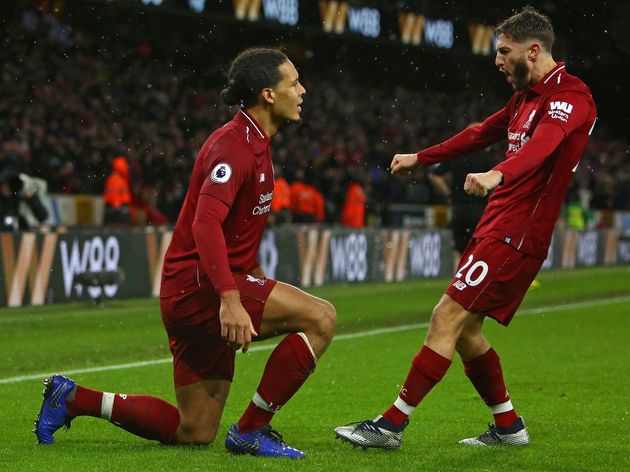 “I spoke to ​Adam Lallana recently, he has been having some issues with his diet, trying to find the best way to get fit. He feels he is at a good point,” Warnock told ​BBC Radio 5 Live.

Lallana was a regular starter during his first three seasons at the club, but his career has since been blighted by injury, which kept him sidelined for much of last season.

England’s former player of the year has not scored a ​Premier League goal since the final day of the 2016/17 season but, on his day, has the ability to change the course of any game, and could prove invaluable to Jurgen Klopp should the Englishman manage to sustain his fitness levels. Liverpool travel south to face ​Brighton on Saturday afternoon as the Reds look to bounce back from consecutive defeats to Man City and Wolves in the league and FA Cup respectively.

Alexandre Lacazette Refuses to Rule Out Arsenal Exit Ahead of Europa...