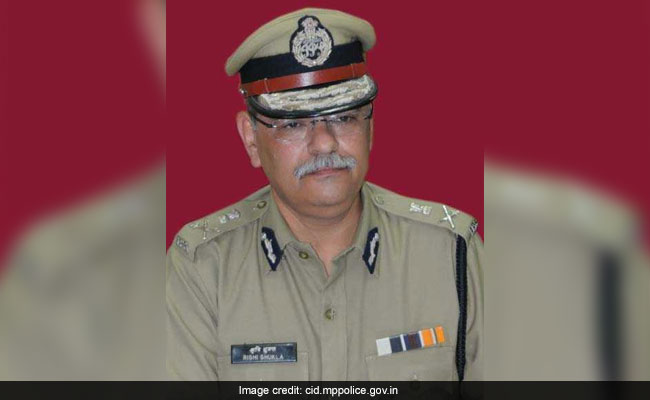 Former Madhya Pradesh Director General of Police Rishi Kumar Shukla, a 1983-batch officer, has been appointed the Director of the Central Bureau of Investigation, said a government notification. His name was chosen from a shortlist of over 30 contenders for the top post by a committee led by Prime Minister Narendra Modi.

Mr Shukla will head the CBI for a period of two years, the notification added.

The officer is at present the chairman of the Madhya Pradesh Police Housing Corporation.

The post of the CBI chief had been vacant since the unceremonious exit of Alok Verma, who had been engaged in a bitter fight with his deputy and Gujarat-cadre IPS officer Rakesh Asthana over corruption allegations.

The tension between the two officers peaked after Mr Verma’s team filed a police case against Mr Asthana, accusing him of accepting bribes from a businessman being investigated by the agency in a money laundering case. Both were sent on forced leave in October as the central government intervened in the intra-departmental feud.

Alok Verma was replaced by M Nageswara Rao, but a non-profit challenged his appointment as the acting CBI chief.

On Friday, the Supreme Court pulled up the centre for the delay in appointing the CBI chief and said it was “averse” to the arrangement of an interim CBI director. However, three top court judges recused themselves from the case for various reasons.

The post of CBI director is “sensitive” and “important”, and it is not good to keep an interim director of the agency for longer period, the top court had observed.