Former Newcastle striker ​Les Ferdinand has admitted that he regrets leaving the club to join Tottenham.

The 52-year-old left the Magpies to join Spurs back in 1997, following a successful two-year spell on Tyneside, where he formed a deadly strike partnership with Newcastle’s all-time leading goalscorer Alan Shearer.

Now, Ferdinand, who is the current director of football at Queens Park Rangers, has told Sky Sports’ Transfer Talk podcast that he “didn’t want to leave the club” and wishes that he could have finished his career with Newcastle – but club finances dictated otherwise after Kenny Dalglish took over from Kevin Keegan as manager. “I didn’t want to leave ​Newcastle United,” Ferdinand began. “I was there for two years and I would have spent the rest of my career there. I thought it was a great club and thought we were on the cusp of winning something.

Although he only spent two seasons on Tyneside after moving from QPR, the Londoner still achieved cult hero status in the north east. It was in his final year where he impressed the most as he built a fantastic partnership with Shearer – the pair scoring 49 goals between them.

After moving to boyhood club Tottenham​ for £6m, Ferdinand would fail to recapture the goalscoring form he showed at St James’ Park – although he did go on to enjoy a further nine years playing at the highest level. 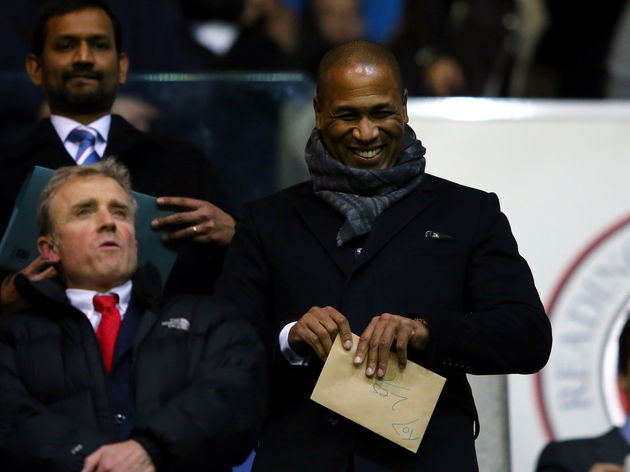 He remained competitive though, and did score a number of goals for Leicester in the latter stages of his career.