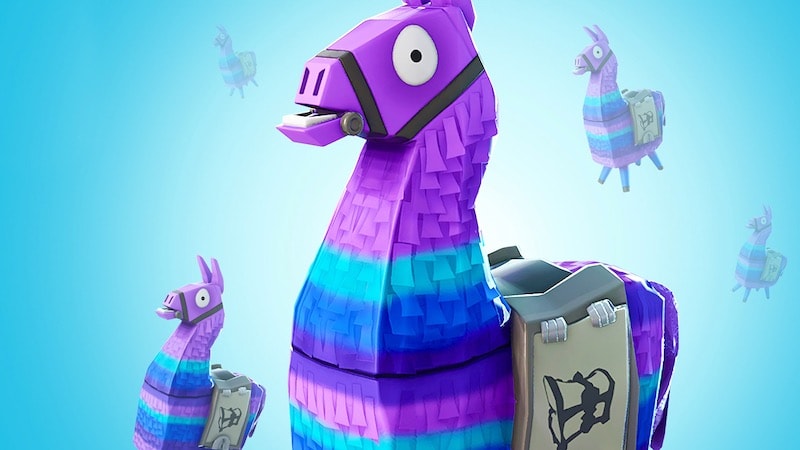 Fortnite 7.20 content update is out right now. Epic Games has confirmed that its battle royale sensation will get a new Sniper Shootout Limited Time Mode (LTM), a Sneaky Snowman item, and performance fixes to prevent frame rate slow downs during building. The update is live in Fortnite with no downtime required. There’s a new community creation called Omega Pyramid in the Fortnite’s Creative Mode showcase called The Block too. The Sneaky Snowman drops in stacks of five with a maximum stack size of 10 and can be found in floor loot, chests, and supply llamas. Here’s everything you need to know about the update.

Previously, a report from Nielsen’s Superdata claimed the game has made $2.4 billion in 2018. This is the first time we’re seeing revenue data for Fortnite for an entire year. Superdata claims that Fortnite is the highest selling game of 2018 in addition to the highest earning free-to-play title, eclipsing the likes of Red Dead Redemption 2 and Call of Duty: Black Ops 4. Though keep in mind that Epic Games itself does not release any revenue details regarding any of its games, let alone Fortnite.

It is also important to note that Fortnite is available on every platform — Android, iOS, PS4, Xbox One, Nintendo Switch, and PC. This also ensures it has a higher chance of monetisation versus other titles. This is lower than the alleged $3 billion in profit alone reported earlier in the month.