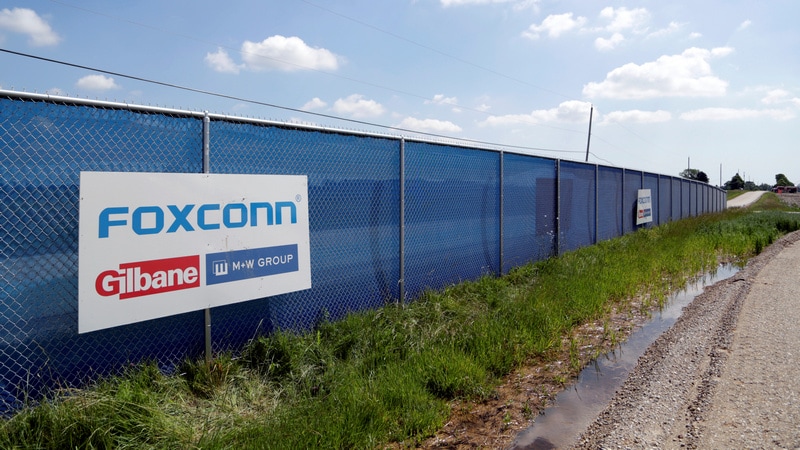 Taiwan’s Foxconn, a key Apple supplier, reported a 8 percent fall in its December revenue on Thursday, dampening its performance in 2018 amid tepid demand for electronics.

It is its first year-on-year monthly revenue dip since February.

The revenue performance for December compared to consolidated revenue of TWD 675.1 billion in December last year, which then represented a 50 percent year-on-year rise.

“The main reason is that the fall for consumer category products was rather big,” a company representative told reporters, explaining the reason for December’s revenue dip.

Warning signs about the health of the electronics sector have lingered in recent weeks, with Apple cutting its first-quarter revenue forecast and attributing its iPhone revenue shortfall primarily to Greater China.

On Wednesday, the Nikkei Asian Review reported Apple had reduced planned production for its three new iPhone models by about 10 percent for the January-March quarter.

Foxconn’s chairman Terry Gou said last year the spat between China and the United States was the biggest challenge the company was facing.

WandaVision to Now Release in 2020 on Disney+